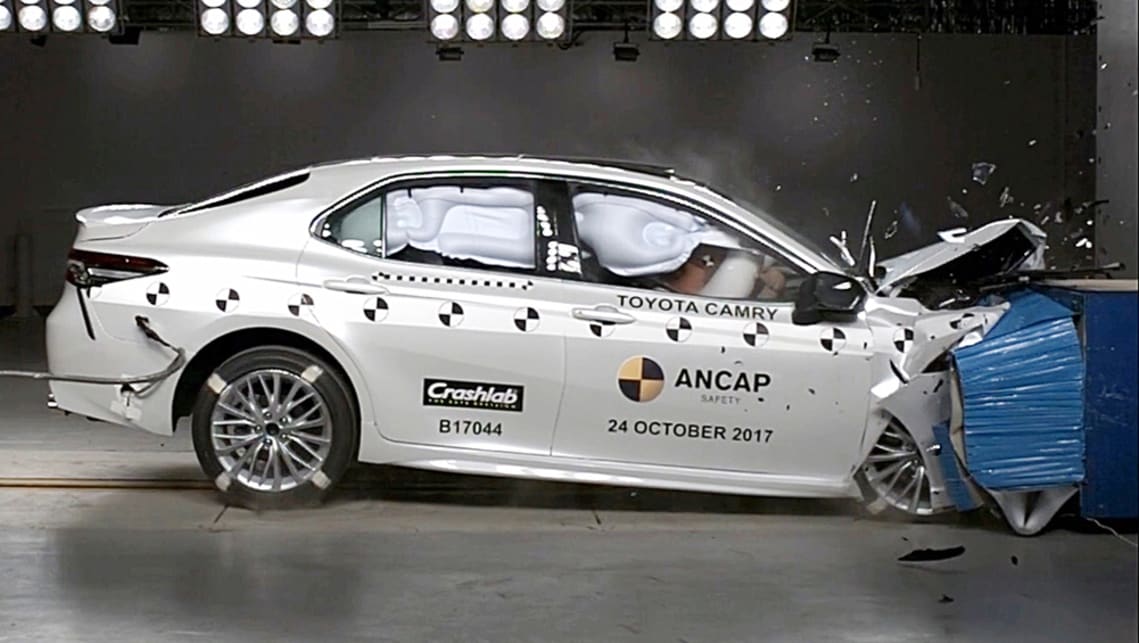 Uber’s five-star Australasian New Car Assessment Program (ANCAP) car requirement has now come into effect from today, with all new drivers requiring a vehicle with a maxmium crash-test rating, while existing drivers will have two years to move to the new standard.

As for vehicles that have yet to be tested by ANCAP, Uber has published an exemption list for around 45 models, primarily luxury and premium vehicles, which includes the Lamborghini Urus, BMW X5, Lexus RX, Mercedes-Benz GLE and Porsche Panamera.

In a statement, Uber said the decision to mandate five-star cars is because they “stand for safety”.

“ANCAP has long set the Australian standard for vehicle safety and we’re proud to help them continue in sending a powerful message about the importance of vehicle safety technology across Australia,” it said.

Uber’s maximum vehicle age limit will still apply, meaning 10 years or less for ‘UberX’, ‘Uber XL’ and ‘Assist’ operators, and less than six years for ‘Uber Premium’, while the car’s service schedule (dictated by manufacturer) still needs to be maintained.

“This is a strong, responsible policy decision to improve the safety of all who use our roads,” he said. “Ride-share services are a modern convenience. For some, it is their primary means of travel but for others, it’s their workplace, so providing everyone with a safe environment is important.

“Five-star safety is now the expected standard among car buyers, and we should expect the same high standard whenever we use a car as a mobility service.

“This should be the benchmark for others in the ride-share, car-share and taxi industry to follow.”

Competing ride-share companies such as DiDi and Ola do not require a full five-star ANCAP car but list their own eligibility criteria.

ANCAP’s crash testing involves the assessment of passive safety – such as crumple zones and occupant protection – as well as active safety including autonomous emergency braking (AEB).

ANCAP also requires vehicles to be fitted with AEB to qualify for a full five-star rating, while other active safety technologies such as lane-keep assist and traffic-sign recognition will be scrutinised further in future examinations.

A vehicle’s equipment level is also considered in assessments, with features such as a reversing camera, ISOFIX child-seat anchoring points and pedestrian crash protection also taken into account.

At present, 210 current vehicles are listed on ANCAP’s website that scored five stars in crash testing, some of the most affordable being the Volkswagen Polo, Toyota Yaris, Suzuki Swift, Kia Rio, Mazda2 and Honda Jazz.

While new vehicles are increasingly being fitted with active safety systems, the boost in equipment is often accompanied by an increase in price, as seen on the new-generation Mazda3, Toyota Corolla and Ford Focus small cars.