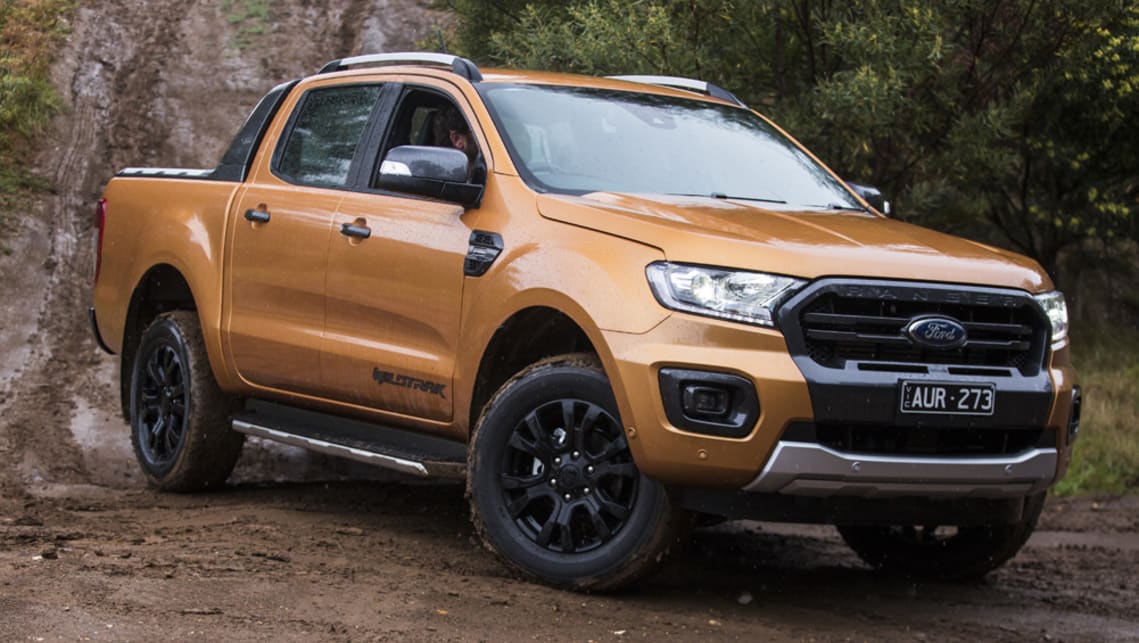 Two brands – Ford and Mazda – have topped JD Power’s Australia Sales Satisfaction Index Study this year, with the Japanese carmaker nabbing the highest score for three years in a row.

Mazda’s top result comes despite the Australian Competition and Consumer Comission (ACCC) initiating legal action against the brand for “false and misleading representations in its dealings with customers”.

Both aforementioned brands scored 835 in the survey to be crowned the most satisfactory manufacturers, while Toyota came in third with 827.

Subaru and Mitsubishi also scored above the 817-point mass market average with 822 and 818 respectively, while Hyundai (812) and Holden (810) scored just below the threshold.

In the luxury segment, Mercedes-Benz came out on top with a score of 878, and was the only premium brand to score above the average of 857.

The study looks at six key factors that are weighted in order of importance to determine the overall score, including dealer sales consultant, delivery process, dealership facility, working out the deal, paperwork completion and dealership website.

Satisfaction was found to be overall higher for mass-market brands who had product specialists interact with customers, though only 20 per cent of buyers were being engaged during the purchase process.

However, luxury brands were better at getting product specialists to interact with customers, with 37 per cent of buyers saying they were engaged by staff.

Over a third of customers (37%) also reported that they received additional information on vehicle features such as multimedia, navigation and Bluetooth, which boosted their satisfaction score.

Other key findings from this year’s study include longer test drives, wider use of digital services such as tablets during the buying process and less pushy staff also attributed to higher satisfaction scores.

JD Power Australia boss Bruce Chellingworth said this year’s survey shows that consumers are looking to be educated on new vehicle technologies from the moment they step into showrooms.

“Dealers should take the opportunity to demonstrate new features, from the moment customers go onto dealership websites to the time they purchase and not engage at the final delivery stage,” he said.

“Product specialists with their in-depth knowledge, are an important lever for dealers to do this.

“As vehicle manufacturers offer new technologies and electric vehicles become more affordable to consumers, helping them understand these technological changes will be crucial to maintaining loyalty and trust.”

“The award is testament to the dedication shown by Mazda Australia staff and our dealer partners and demonstrates the commitment we have to providing the best experience possible for our customers,” he said.

“We strive for continuous improvement and in the past year have been able to introduce a five-year warranty and announce the introduction of Mazda Finance. Next year we’re hoping to go even further and deliver Mazda Assured, a guaranteed future value product.”