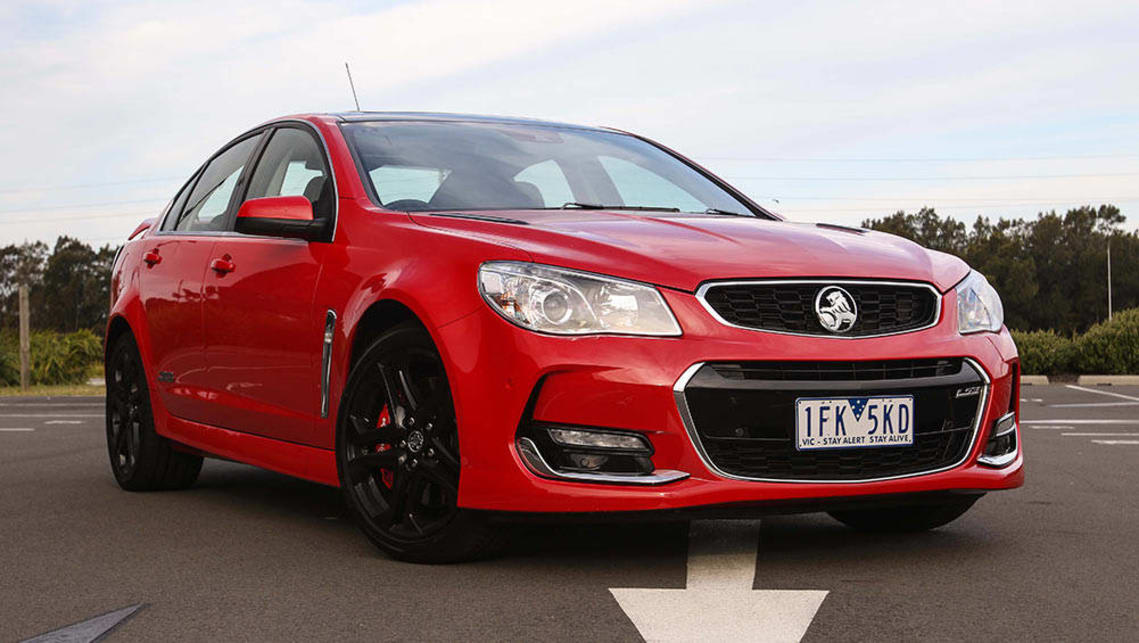 Holden has detailed its exit plan for the Australian and New Zealand markets, which comes at a huge financial cost to its parent company, General Motors (GM), not to the mention the hundreds of employees that will lose their jobs as a result.

“It is an expensive undertaking, and therefore it’s an agonising decision for us and not something we take easily,” he added.

While it was eventually decided Holden should be retired, its interim chairman and managing director, Kristian Aquilina, revealed other options were on the table, including an “ambitious investment plan” that he hoped would see the brand re-enter the top five for sales.

“The hard truth was there was just no way to come up with a plan that would support a competitive, and growing and flourishing Holden,” he said.

Mr Blissett wasn’t willing to discuss the specifics of this plan, but he did note “the cost was significant, and we simply couldn’t get a return on those investments”.

When asked if GM attempted to sell Holden to recoup its investment cost and therefore potentially keep the brand alive, Mr Blissett declined to comment.

Holden currently has about 800 employees, around 600 of which will be made redundant, drawn from its sales, marketing and human resources departments, among others.

The majority of the 200 or so remaining on GM’s payroll will be involved in its local aftersales business, which will continue for at least 10 years beyond the final sale.

Design work will be transitioned to global sites by the end of June, with some designers to be offered the opportunity to relocate overseas when appropriate.

Similarly, engineering work taking place at Holden’s Lang Lang proving ground will continue until the end of August, with some engineers to potentially move abroad afterwards.

Mobility brand Maven and Holden Financial Services will also be wound down over the course of this year.

Mr Blisset added GM “will treat people fairly” on the Holden and dealer sides, with the former to receive “an appropriate separation package”, while the latter will be offered “a fair compensation package. Both will get “transition support”.

An official end date for Holden sales is yet to be determined, although Mr Aquilina did say its 216 dealers (185 in Australia and 31 in New Zealand) will be involved in the final decision.

Either way, all of these dealers will be offered the option to stay on as authorised Holden service centres for the foreseeable. Their remaining stock is currently in the thousands.