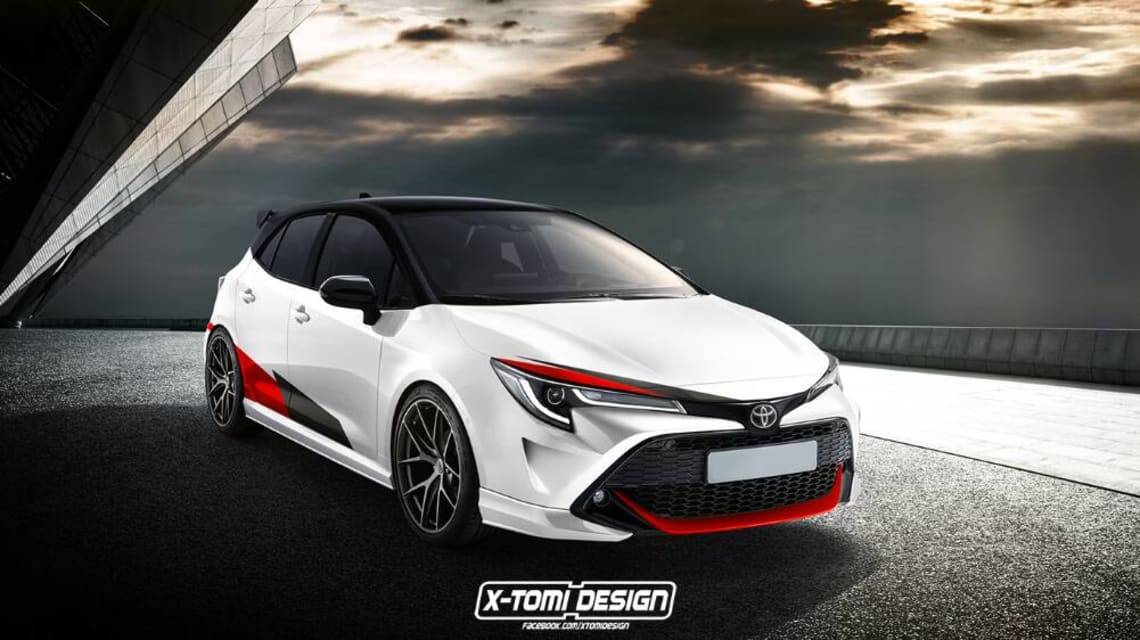 Toyota’s mean micro-machine has been named, with the brand’s new hot hatch to be called the GR Yaris.

The car, up until now teased only as the GR-4, was due to be revealed at a Rally Australia event in Coffs Harbour, but the unveiling has been postponed due to the devastating bushfires still burning in the northern NSW.

In delaying the unveiling, Toyota has also shed some light on what the vehicle will be called, explaining the fires had “forced the postponement of the global reveal of Toyota GR Yaris prototype”, with news of a rescheduled unveiling to be announced soon.

The announcement confirms the new vehicle will be called the GR Yaris rather than the GR-4. Interestingly, the new vehicle won’t get the GRMN moniker attached the limited-run, Europe-only hot hatch launched last year.

Toyota has earlier confirmed its plan to offer three distinct levels of sportiness in Australia. GR Sport cars will simply look sportier, while the brand promises that full GR cars will show “a noticeable performance increase”. The GRMN badge will used on the brand’s most fire-breathing of models, which seemingly puts this vehicle on the middle performance rung.

Toyota issued a teaser image of the GR-4 on Instagram last week, confirming plans it would soon enter the micro hot-hatch segment where it will face cars like the VW Polo GTI and Ford Fiesta. Still a mystery is exactly what’s powering the GR Yaris, but given its rally links and aggressive, aerodynamic body styling, we’re assuming it’s going to be something fast.

The other lingering question is, now the ‘4’ has seemingly been dropped from the title, will the GR Yaris be front- or all-wheel drive? CarsGuide expects it to be the latter.

All will be revealed soon enough, and you’ll find everything you need to know right here when it is.