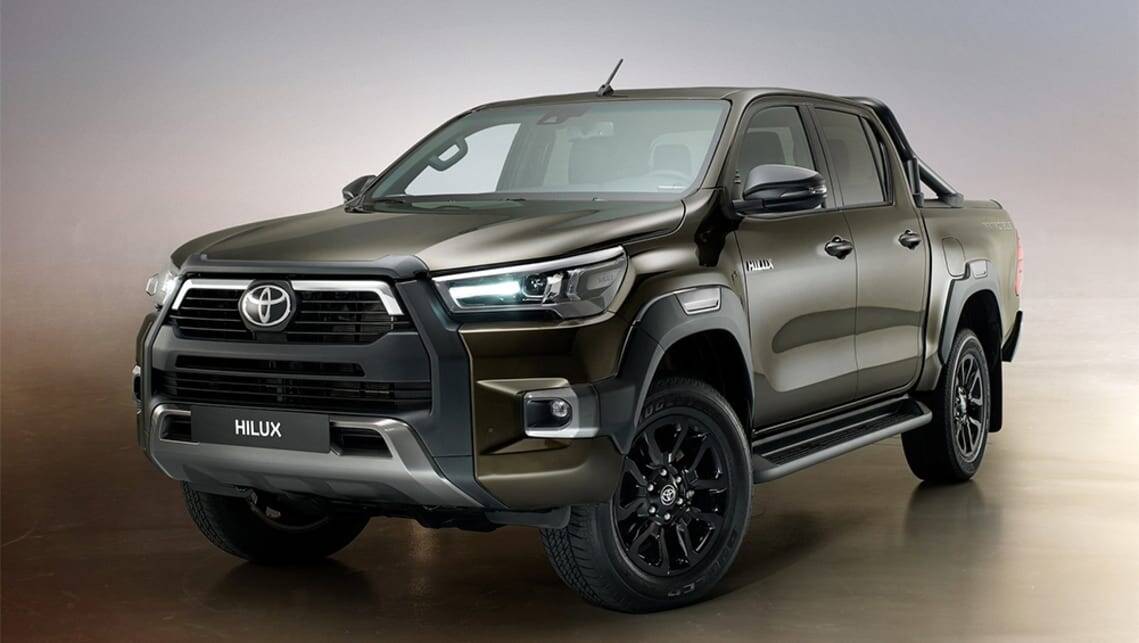 The new Toyota HiLux is just the beginning, with a raft of homegrown special editions coming to the Japanese brand’s Ford Ranger rival.

That’s the word from Toyota in Australia, who have sung the praises of the Rugged, Rugged X and Rogue editions of the current HiLux, and confirmed work will soon begin on a new set of replacements.

The new HiLux will launch in its standard guise in August, but Toyota’s next job will be working on Australian special editions, with the brand’s executives vowing that, while the names Rugged, Rugged X and Rogue would remain, the localisation program would also “evolve”.

“We’re keen to evolve. Our local fit-up of Rugged, Rugged X and Rogue has been a very successful strategy for us, and it will continue to evolve in the future for sure,” says Toyota’s sales and marketing chief, Sean Hanley.

“We don’t have announcements today, but it’s certainly a market that is there for Toyota in Australia, and one that will continue to evolve and develop as we go forward.

“We have no intention of dropping those nameplates. None whatsoever. It will evolve in the normal cycle of product life management.”

The new HiLux will launch in Australia next month, bringing with it an updated 2.8-litre diesel engine now good for 150kW and 500Nm. There has also been key suspension upgrades, with new bushings, a new leaf-spring design, and revised shock tuning, designed to “provide a more comfortable ride, particularly over rough roads and with low loads while maintaining HiLux’s legendary off-road capabilities”.

But the big news is under the new model’s bonnet, where the 150kW, 500Nm outputs put the HiLux near enough on-par with the Ford Ranger Raptor’s 157kW and 500Nm. It allows Toyota to ensure the new Rugged X, which focuses on upping the off-road capability, takes the fight to Ford’s flagship ute.

The current Rugged X (which sits above the Rugged and below the Rogue) adds a winch-compatible heavy-duty steel front bar and bash plate, an LED lightbar and driving lights, heavy-duty side rock rails, front and rear recovery points, a new steel rear bar and sports bar. It also gets a snorkel and recovery points.

But Toyota in Australia has promised that model will merely act as the blueprint for its next off-road special edition.

“We’re excited to not just be bring the facelift in August, but as we evolve in this great market, and we see this increased demand for utes, of course we’ll continue to evolve those other cars in the future,” Mr Hanley says.

As to when we’ll see them, that remains to be seen. Watch this space.