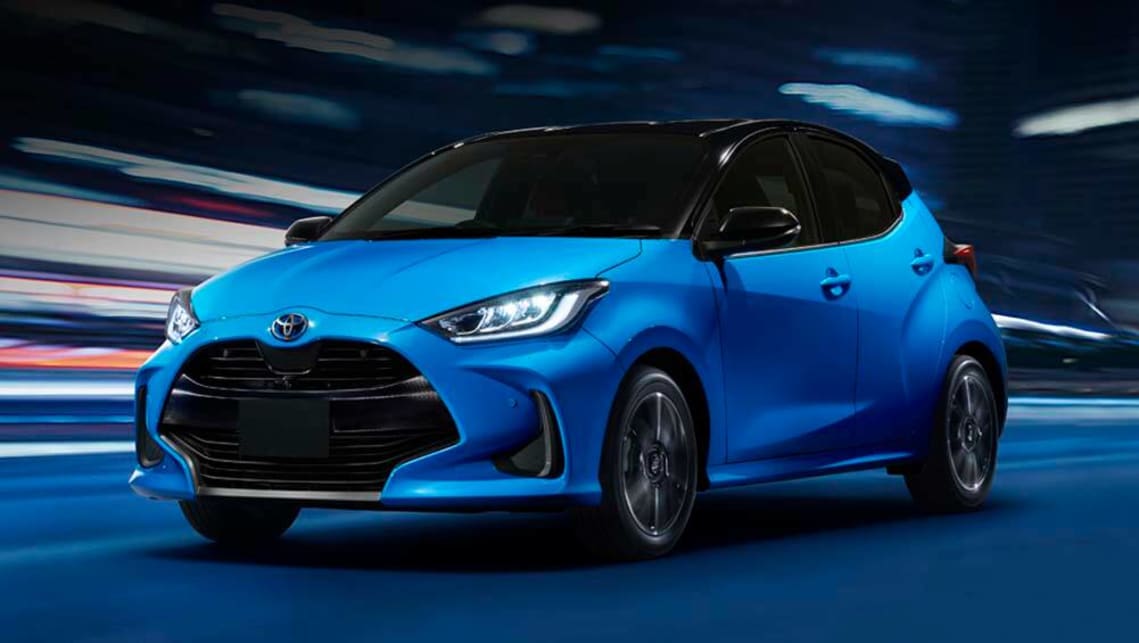 The all-new version Toyota Yaris 2020 model is to bring a range of technology and safety upgrades over its predecessor – but the brand says it will remain a budget-friendly offering in the city car market.

The all-new model has been confirmed to offer new safety tech previously unseen in the Toyota range, let alone on the Yaris – including standard adaptive cruise control, high and low-speed auto emergency braking (AEB), and a new lane keeping system with highway centring technology that’ll keep you in the middle of your lane.

Inside the cabin, the new model will bring a bigger media screen with Apple CarPlay and Android Auto, and some models will even get a 10.0-inch head-up display system. Climate control and seat heating will also likely be offered on high-grade models.

While Toyota Australia vice president of sales and marketing, Sean Hanley, wouldn’t be drawn to confirm the pricing and specs of the all-new model, he did say that it would remain true to its roots as the cheapest model in the Toyota range.

“We haven’t decided pricing at this stage – but I can tell you it will be competitive, and it will serve as an entry to the Toyota range, and it will continue to serve as that type of vehicle,” said Mr Hanley.

“And I think for all types of buyers – given it now has a hybrid variant – it is a very desirable small car.

The new model will bring the choice of a 1.5-litre three-cylinder petrol engine with a continuously variable transmission (CVT) automatic, or a new 1.5-litre petrol-electric hybrid model with a lithium-ion battery pack backing things up. It’ll be the first time a Toyota hybrid model in Australia has come with lithium-ion batteries in favour of nickel hydride.

“I think it’ll be a wonderful car. I think it’ll be the most fuel-efficient small car at the period of launch. When it comes to market, I think it’s very exciting. It provides that entry to the Toyota line-up.”

The exact specs are still to be confirmed, but for it to be the “most fuel-efficient small car”, it’ll need to use less than 3.9 litres per 100 kilometres – the standard set by the Prius C. You can almost bet on that car being axed when the new Yaris arrives, though nothing is confirmed yet.