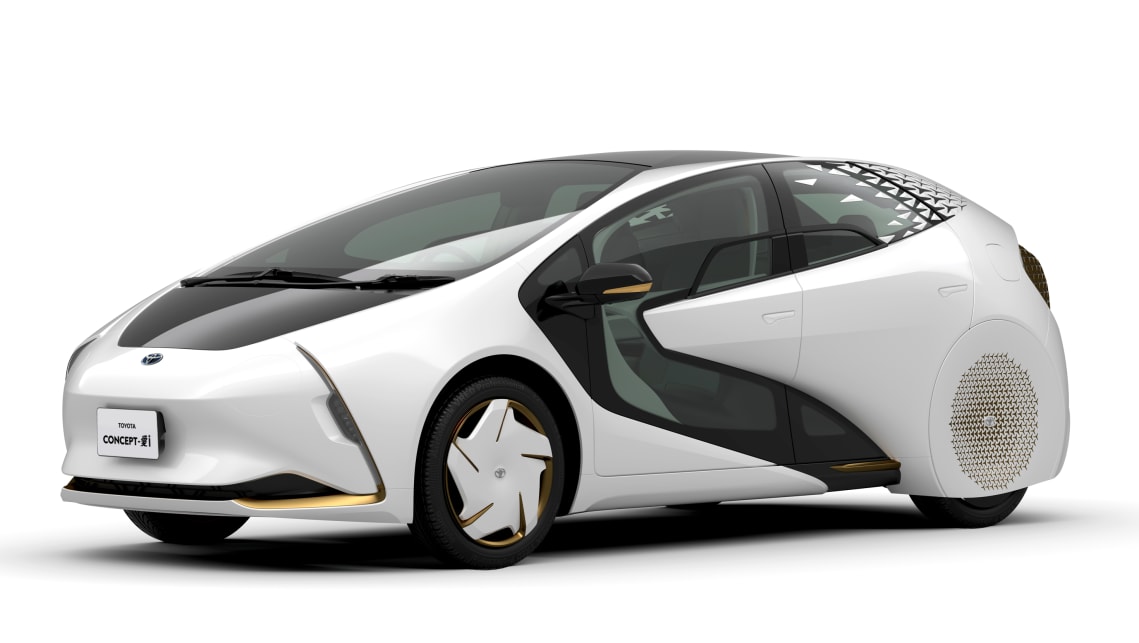 Toyota will give spectators, staff and athletes the opportunity to travel in real-life versions of its range of electric concept cars at the 2020 Tokyo Olympics.

The Japanese juggernaut, a global sponsor of the Olympics, will be using the event as a showcase of its emerging drivetrain technologies, giving punters a slice of Toyota’s electrified future.

It plans to have “90 per cent” of its Olympic fleet using electric drivetrains, gunning for the “lowest emissions target of any official vehicle fleet used at the Olympic and Paralympic games”.

Toyota has set out to build limited numbers of previously shown electric vehicles, filling the Olympic venues with concept cars come to life.

Toyota will fill the Olympic village and surrounds with specially-produced versions of concept vehicles like the APM.

The e-Palette EV bus has been showcased before as an example of emerging Toyota autonomous tech.

The brand will also be giving punters rides around the Olympic precinct in a working version of its Concept-i. Looking a bit like a science-fiction version of the Prius, the Concept-i is a full-electric four-door, four-seat hatch which is also capable of Level 4 autonomy. Toyota says it also has some form of artificial intelligence for talking to occupants.

You’ll be able to ride in a real-life version of the Concept-i which has thus far been seen only as a render.

On the hydrogen fuel-cell front, Toyota will provide 500 units of its Mirai production FCEV hatch to Olympic staff, and will provide transport to and around the Olympic precinct with its just-updated Sora FCEV bus.

The bus was updated earlier in August with semi-autonomous, vehicle-to-vehicle and vehicle-to-infrastructure communications features. The Sora is capable of communicating with traffic lights and other buses, in order to maintain convoys and not bunch buses up together. It does this by notifying the driver of when to start slowing down for the next light cycle.

This system is also intertwined with the Sora’s radar cruise control which keeps buses in perfect formation on freeways. The Sora is powered by two electric motors with 113kW/335Nm each.

Toyota will be testing vehicle-to-vehicle and vehicle-to-infrastructure tech in a big way at the Olympics.

The Tokyo Olympics will be the first wide-scale public event where vehicle-to-vehicle and vehicle-to-infrastructure technologies will be employed in such a manner.

Toyota has recently teamed up with SoftBank to start up an autonomous tech firm. Dubbed Monet, the project has received significant investment from some of the biggest players in Japan’s automotive scene who are strapping in for a “once-in-a-century innovation era”.