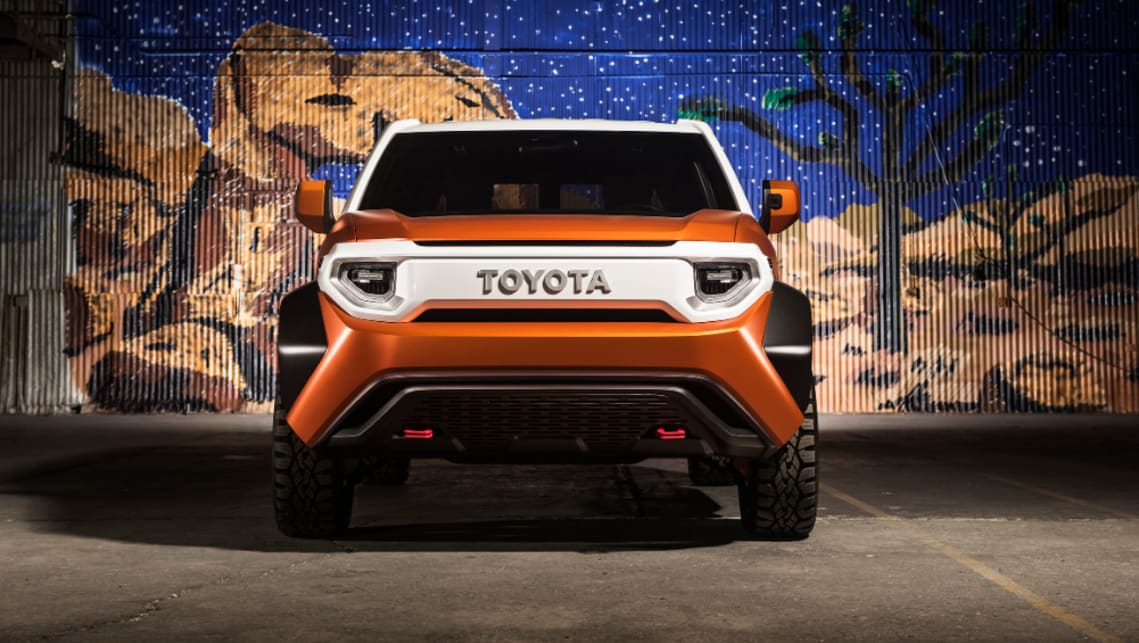 Can you have too many SUVs?

In this age of booming SUV sales Toyota looks set to add another offering to its range, squeezing an all-new model between the small C-HR and mid-size RAV4. That’s according to a report from Motor Trend in the US, which claims to have a photo from a Toyota dealer presentation confirming an “All-new CUV” will arrive in the second half of 2021.

Importantly, this is different from the already-expected Yaris-based compact SUV that Toyota was expected to unveil at the now-cancelled 2020 Geneva Motor Show, and have in showrooms by the end of this year.

As previously reported by CarsGuide, that model is expected to be even smaller than the C-HR and compete against the likes of the Hyundai Venue, Nissan Juke and Mazda CX-3. It would give Toyota an expansive SUV range, stretching from this pint-sized machine to the full-size Kluger and more rugged Fortuner, Prado and LandCruiser.

Little is known about this new small SUV model except it’s likely to be based on the current Corolla and its version of the Toyota New Global Architecture (TNGA). That points to it being similar in size and concept to the high-riding Mazda3-based CX-30 and the Ford Focus Active. That would fill the gap in the Japanese brand’s line-up between the C-HR and RAV4 nicely.

To that end expect similar powertrain options to the Corolla, with both petrol and hybrid choices, and it could also mean an all-wheel drive option too – to at least give some semblance of greater off-road prowess. Toyota is believed to already be working on an all-wheel drive Corolla GR hot hatch, so there should be no trouble fitting such a system into the new crossover.

It’s also anticipated that Toyota will revive the Venza nameplate for a new, larger crossover that will give the brand a rival to the popular Subaru Outback. However, like the original Venza this new model is destined to for left-hand drive markets, so it’s highly unlikely we’ll see it in a Toyota Australia showroom.