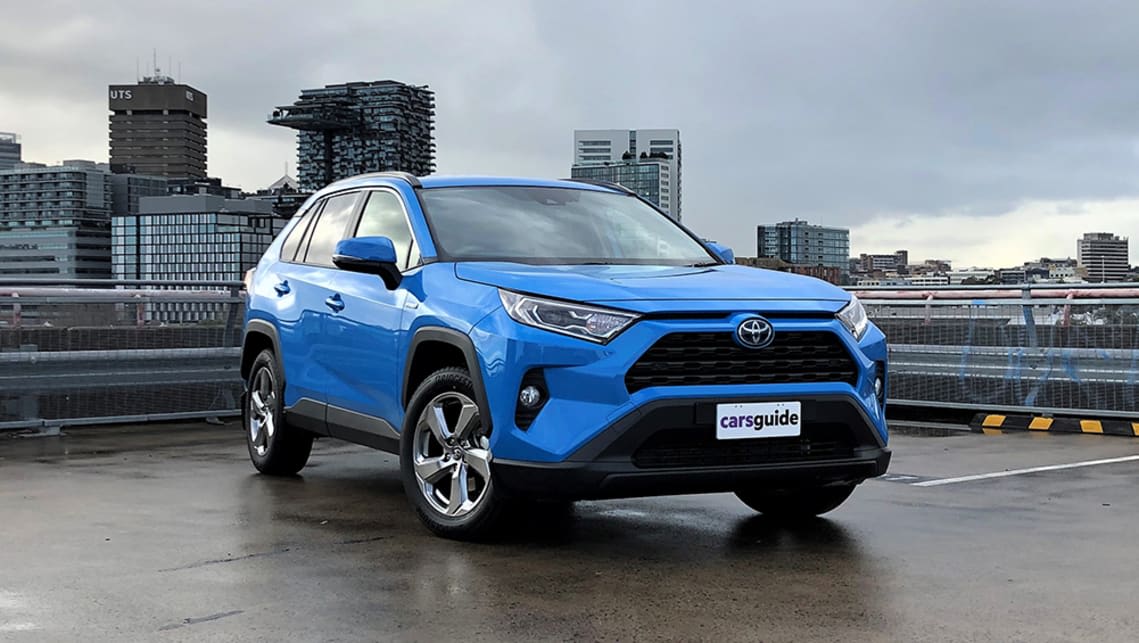 Toyota says electric cars are too expensive: “Who’s going to buy these small cars for $50k?”

Toyota in Australia has ruled out introducing a pure EV, at least in the short term, with the brand’s vice president of sales and marketing, Sean Hanley, telling CarsGuide that they simply don’t form part of his strategy.

The problem, Toyota says, is price, with customers unwilling or unable to stump up the purchase cost of a battery-electric vehicle in Australia.

“I always get concerned when pure electric vehicle turn up at fairly big prices, and people instantly think people will buy them and they’ll take of,” Mr Hanley says.

“But if there’s one thing I’ve learned on the hybrid journey it’s that they have to be affordable.

“I get frustrated when people say electrification isn’t being taken up in australis as quickly as it should be. Well, who is going to buy these small cars for $50,000?”

It means Toyota won’t be rushing to bring EVs to market in Australia, instead focusing on its hybrid technology, which has recently undergone a sales boom in Australia. The Cruiser version of the RAV4, for example, is now 60 per cent hybrid sales.

“We’ve got an offering that achieves lower C02, lower fuel consumption, its reliable, proven, affordable, in a hybrid-electric car. It might not be the end game, but its not a transition strategy either,” Mr Hanley says.

“We certainly wouldn’t tule it out, but in the short term? No. Our strategy is clear, it’s hybrid-electric.”