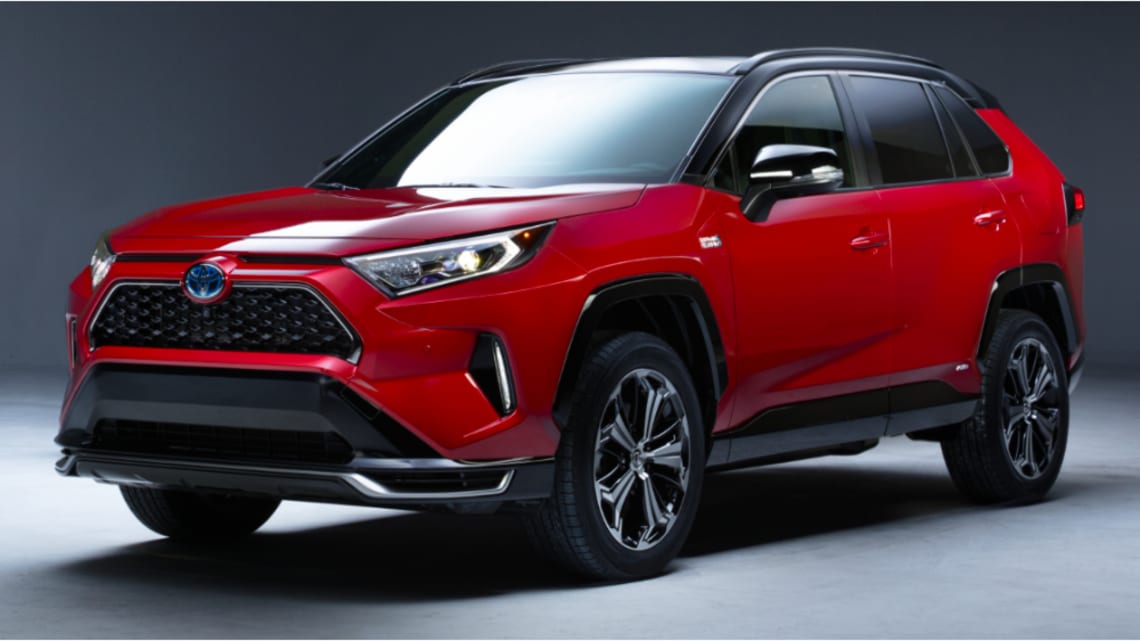 Toyota RAV4 plug-in hybrid confirmed! Will be “most powerful model yet”

Toyota has at last confirmed it will launch a plug-in hybrid version of its popular RAV4 SUV, with the new and eco-friendly model to be officially unveiled at the LA Auto Show next month.

But frugal fuel use is just one piece of the puzzle here, with Toyota also promising its plug-in hybrid will be “the most powerful RAV4 yet”.

Yep, frugal and fun. Toyota goes on to promise the PHEV version will be “celebrated by its spirited acceleration, nimble handling and impeccable style”.

Unfortunately, that’s about all we know for now, with Toyota keeping its cards close to its chest until the vehicle’s official reveal at the LA show on November 20.

Still, we’d expect the new model to use the 2.5-litre, four-cylinder engine currently at work in the RAV4 Hybrid. We’d then expect a bigger battery and more powerful electric motor, providing a pure-electric range of up to 50kms.

The Japanese giant could keep the news secret no longer, though, given a PHEV version of the RAV4 had already been spied testing (as reported here earlier), confirming Toyota would soon have a true rival to the Mitsubishi Outlander PHEV in Australia.

In Australia, demand for hybrid versions of the brand’s popular SUV have already proved  “unprecedented” in Australia.

“We’re only two weeks into taking orders, but the current order intake is at 65 per cent hybrid,” Toyota Australia’s vice-president of sales and marketing, Sean Hanley, told CarsGuide in May.