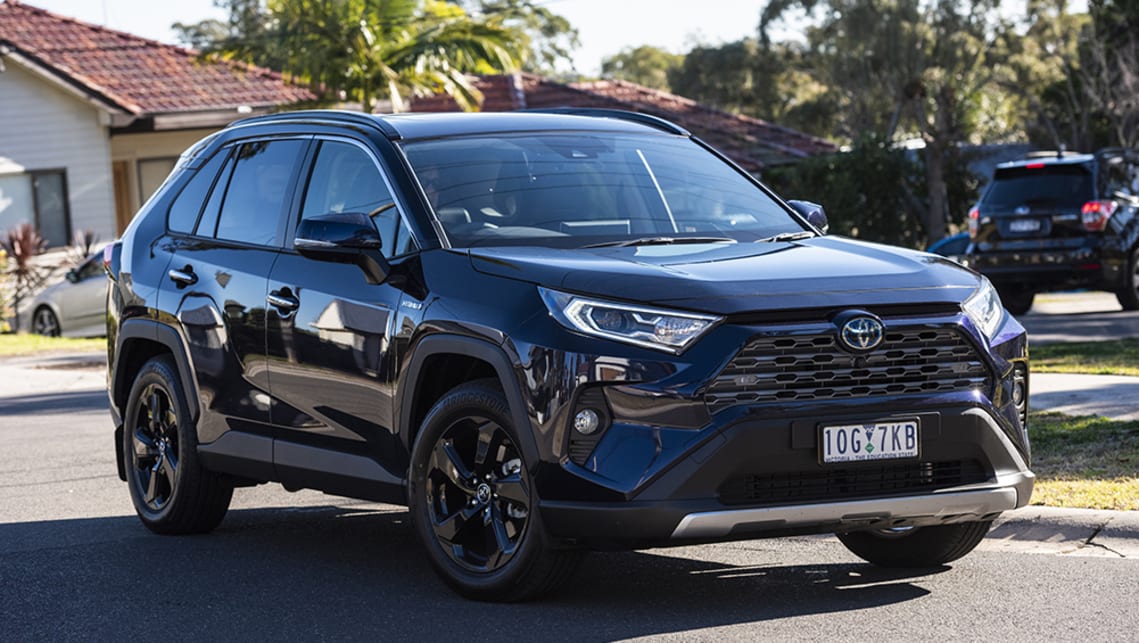 There has been such unprecedented demand for the latest-generation Toyota RAV4 Hybrid models that the brand has decided to offer a subsidised rental car program to tide over customers until their SUV arrives.

The wait time for the top-spec Cruiser hybrid RAV4 – which won our mid-sized AWD SUV comparison earlier in 2019 – is now at “about six months”, though the wait time is changing “month on month”.

The company is aware how much of a concern this could be for future RAV4 owners, and is offering these purchasers a subsidised rental car while they wait – in most cases a petrol-powered alternative model, such as a Camry, Kluger or even a petrol RAV4.

Toyota Australia’s so-called ‘While You Wait’ program is currently in pilot mode, with 34 dealerships across the country set to kick it off in the coming weeks. If it proves to be a success – in other words, if customers decide they’ll rent a gap-filling model while they wait for their new car – it will be rolled out more broadly.

The wait time for the top-spec Cruiser hybrid RAV4 is now at “about six months”.

Toyota Australia has stated “pricing varies depending on which vehicle is selected”, and that “exact pricing will be announced at a later stage, but it is a program that is being subsidised by Toyota”.

Indicative pricing communicated to CarsGuide is pegged at about $680 per month. The benefit for Toyota is that, while the company is undoubtedly subsidising that fee to a degree, it can then feed those models into its Genuine Used Car network once they loan is complete.