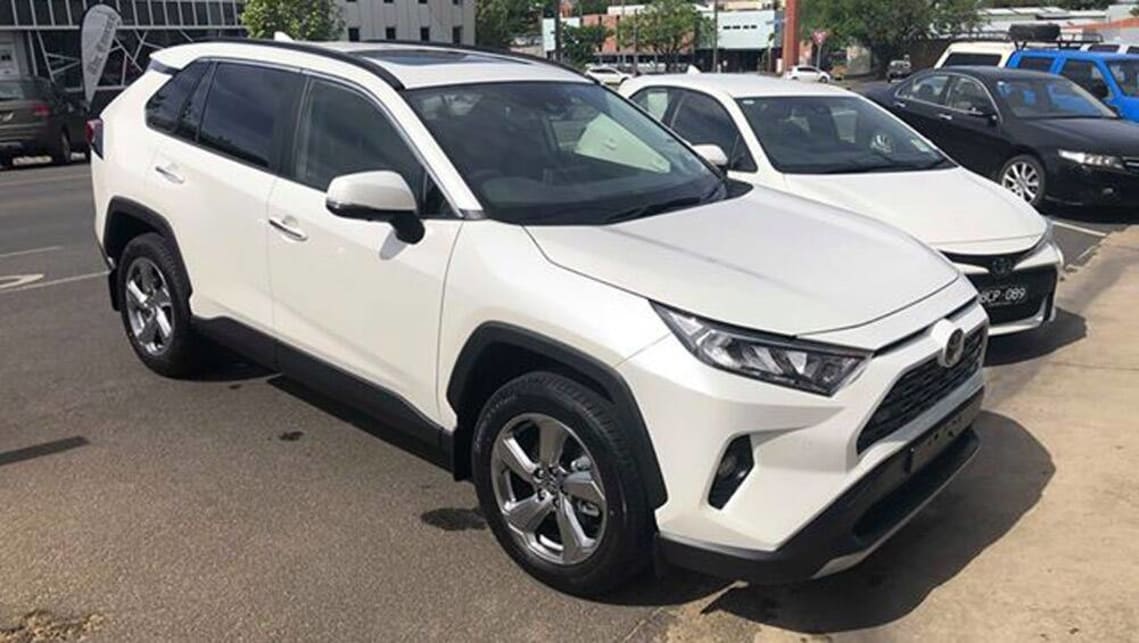 Toyota Australia has issued another stop sale on its popular RAV4 mid-size SUV, this time due to a minor specification error.

The stop-sale affects just the 2.0-litre petrol-powered Cruiser variants, which are supposed to arrive fitted with 19-inch wheels, but are instead being found to have 18-inch components installed.

Toyota Australia has informed CarsGuide that the stop-sale order affects only a very small number of vehicles, and that concerned customers have already been contacted.

The latest RAV4 stop sale comes after the Toyota mid-size SUV was forced to be quarantined earlier this year due to an issue with its brakes.

A hybrid version of the same grade is also offered, in front- and all-wheel-drive form for $41,990 and $44,990 respectively, though the electrified versions are fitted with 18-inch wheels as standard.