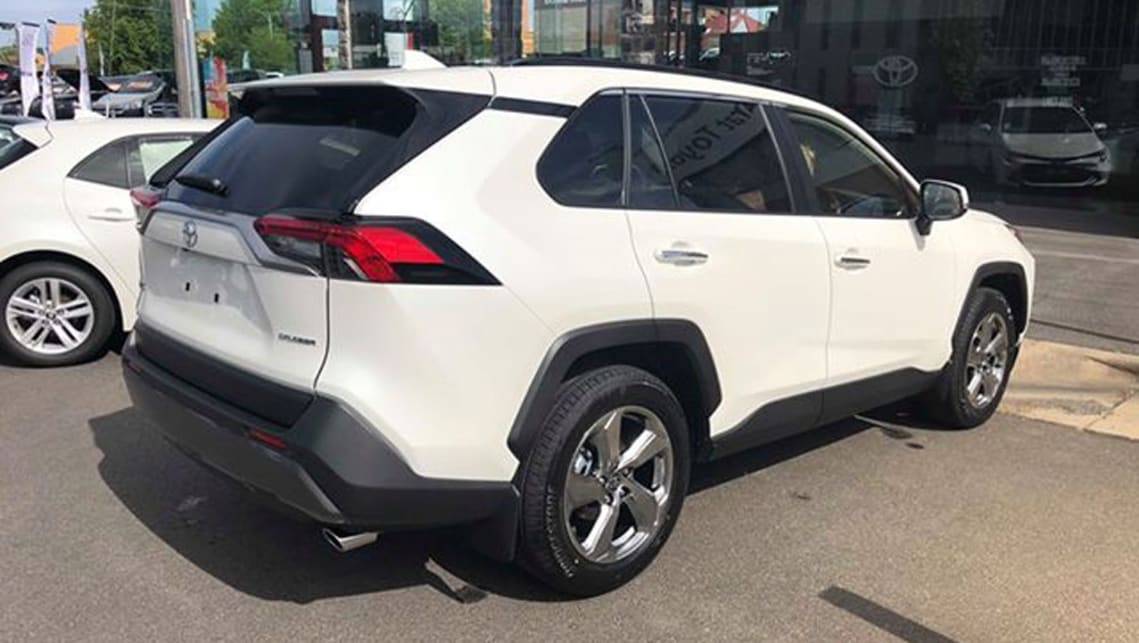 The issue involved with the particular RAV4 variant involves the mistaken fitment from factory of 18-inch wheels instead of the petrol-powered Cruiser’s standard 19-inch components.

Toyota Australia told CarsGuide the issue affects some customer delivered vehicles, as well as RAV4 units that have been ordered and some that are yet to be sold.

If customers are happy to keep the 18-inch wheels however, Toyota Australia will offer a $1500 EFTPOS voucher as recompense.

However, affected buyers who are adamant about 19-inch wheels can order a replacement RAV4 Cruiser, and continue driving their current vehicle until the new one arrives.

Hybrid versions of the same grade can be had in either front- or all-wheel-drive form for $41,990 and $44,990 respectively, but these variants come with 18-inch wheels as standard.