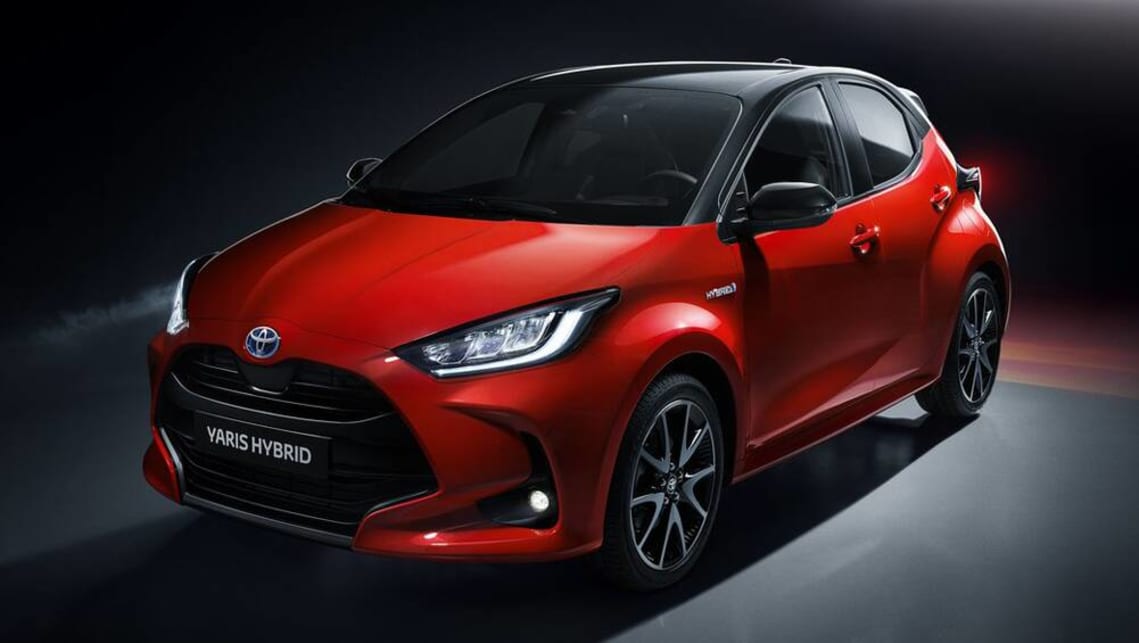 Toyota could be planning to capitalise on the world’s love affair with SUVs by introducing a brand-new high-riding model based on the Yaris platform to slot in below the C-HR.

A report from Auto Express indicates that the new Toyota SUV will be positioned to take on the likes of the Nissan Juke and Renault Captur, and should be revealed in the second half of the year before an on-sale date overseas in 2021.

Scant details are available, but it is expected to make use of the new-generation Yaris hatchback’s TNGA-B platform, making it the second model to do so.

As such, sizing should be around 4000mm in length and places it below the 4360mm C-HR, which is built on the TNGA-C architecture that is shared with the Corolla, Prius and Lexus UX.

The new model’s platform should also mean similar powertrains to the new-generation Yaris due to hit Australian showrooms later this year, including a 1.0-litre petrol-electric hybrid and a 1.5-litre three-cylinder petrol engine.

Shifting options will likely be limited to just a continuously variable transmission (CVT), which could just send drive to the front wheels.

Though a fire-breathing GR-tuned Yaris hot hatch will be made available – complete with an all-wheel drive system, circa-185kW/350Nm 1.6-litre three-cylinder engine and six-speed manual gearbox – don’t expect to see a go-fast version of Toyota’s new SUV.

Unlike the already-revealed Toyota Raize, the Yaris-based crossover could be a global model and make it to markets around the world, including Australia.