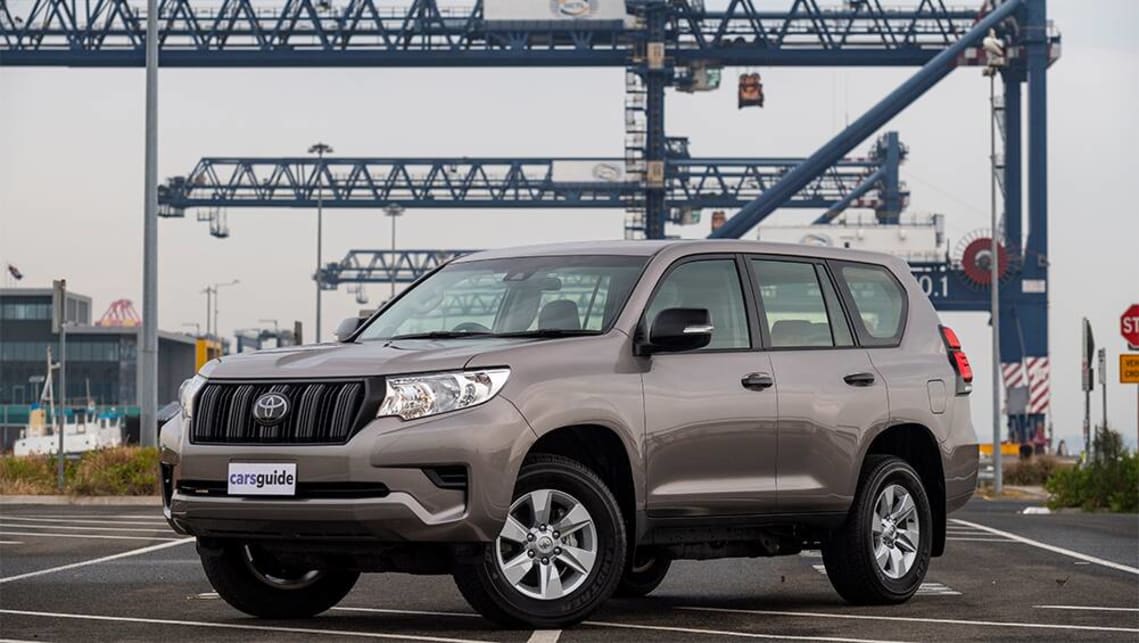 The Toyota LandCruiser Prado’s 2.8-litre diesel engine will miss out on the performance boost coming to the updated HiLux, with Toyota confirming there is currently “no plan” to update the off-road SUV’s outputs.

The Prado’s 2.8-litre engine is the same as the diesel donk found in the current HiLux, with outputs in both cars an identical 130kW and a maximum 450Nm.

But Toyota’s top-selling ute is coming in for an update this year, which, along with improved cabin technology (including Apple CarPlay) and a tough new look, will include a boost to those outputs.

Toyota is yet to confirm engine specifics, but the boost should see power and torque upped by 20kW and 20Nm to around 150kW and 470Nm, putting it about on-par with the Ford Ranger.

But it seems those changes won’t make their way into the Prado anytime soon, with a Toyota spokesperson telling CarsGuide there was no plan to release an updated model in the short term.

“While we would never rule it out, we have nothing to announce at this stage,” the spokesperson said.

Still, LandCruiser shoppers with a thirst for more power will have other options at their disposal in the not-too-distant future, with the 300 Series expected to arrive next year packing a new V6 diesel engine with outputs that should meet or exceed the 200kW and 650Nm on offer from the current V8 diesel in the 200 Series.

That engine is expected to be joined by a twin-turbocharged 3.5-litre V6 engine from the Lexus LS500, with a hybrid version of that engine is to follow.