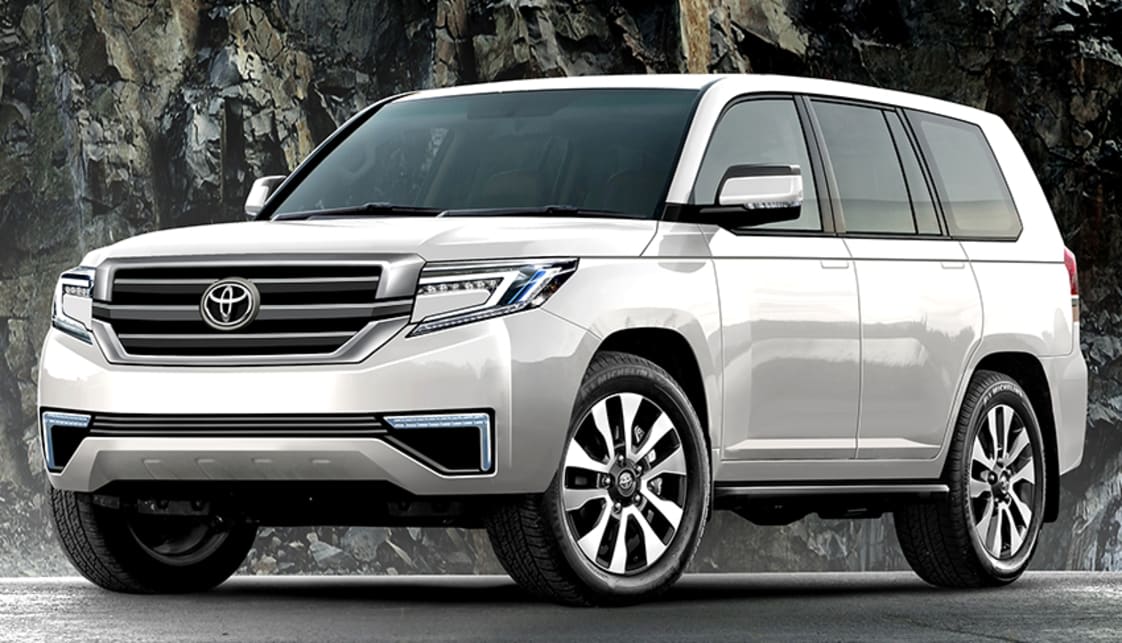 A new Toyota LandCruiser 300 Series will be revealed in August, with the iconic vehicle to adopt a twin-turbocharged hybrid V6 instead of a V8 engine.

That’s the word out of Japan, where fresh reports have shone a new light on the hugely anticipated vehicle, the first true overhaul of the LandCruiser since 2007.

Japan’s Best Car Web is reporting the new LandCruiser 300 Series will adopt a ladder-frame Toyota TNGA platform, and will arrive in four-wheel-drive guise only. But the big news is reserved for under the bonnet, where Japanese media are confirming reports the flagship LandCruiser will adopt a 3.6-litre V6 hybrid powertrain, and will produce some 220kW and 356Nm.

Those numbers are down slightly on the now-defunct V8 outputs (234kW and 460Nm), but international media suggests any deficit will be made up via a lighter frame and the hybrid power delivery.

Again, this is according to international reports, and Toyota in Australia is yet to confirm details, telling CarsGuide “that vehicle is under development, and whatever powertrain it comes with will be suited to the Australian marketplace. Apart from that, we have nothing we can confirm at this point.”

But the Japanese media has gone so far as to report the new vehicle’s dimensions as 4950mm in length, 1980mm in width, and 1870mm in height, and claimed the exterior design won’t stray too far from the current vehicle, only with a bolder front end more in keeping with Toyota’s modern lineup.

Reports also suggest the new LandCruiser will be offered with five or eight seats across two or three rows, with 17- 18- or 20-inch alloys.

For more, watch this space.