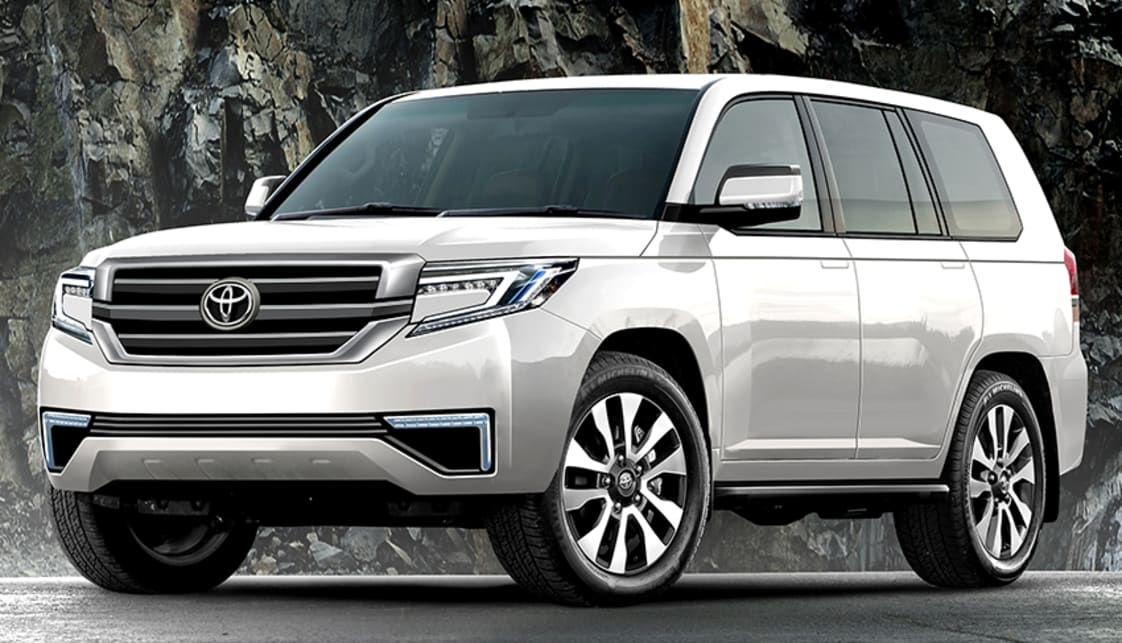 There’s a lot of talk about the next-generation Toyota LandCruiser SUV – the model that will replace the ageing 200 Series has big shoes to fill, after all.

But Toyota Australia vice president of sales and marketing, Sean Hanley, was offering no official word on what to expect when we spoke to him at the 2019 Tokyo motor show.

“Right now we don’t have any announcements to make on the new-generation LandCruiser,” he said. “All I can tell you is the current-generation model is still doing its 900 per month, every month, each month. It’s very popular.”

The LandCruiser 200 Series range was recently revised to be a diesel-only offering, with the muscular petrol V8 having been axed from the range. But that clearly hasn’t stopped buyers – the majority of which were purchasing the diesel model, anyway.

“It may be getting long in the tooth, but I can tell you, it’s holding its sales rate. It’s a brilliant car, it has a huge market, and we have a very loyal LandCruiser base in Australia.

“I can tell you whatever we bring in the future will be exciting and capable,” said Mr Hanley.

Could that point to a downsized, more efficient turbo-diesel V6 or V8? Time will tell, but we also know that the brand will offer a hybrid version of the ‘Cruiser as part of the next-generation range – and as part of its sister product lineup in the Lexus LX, which we know will launch well before 2025.

“We’ve always maintained that whatever we do in the future… we will continue to have LandCruisers going forward. And we will bring out – in the future – some type of electrification. There’s no doubt – we have to to meet targets,” he said.

“It’s a really important car to our line-up, so you can be sure it’ll be capable,” he said. “I think our loyal owner base will be very pleased.

“We haven’t firmed up our product offering for the future, but potentially we could have hybrid diesels,” said Mr Hanley. Such a powertrain would be Toyota’s first diesel-electric offering, though other brands such as Mercedes-Benz already have these options available.