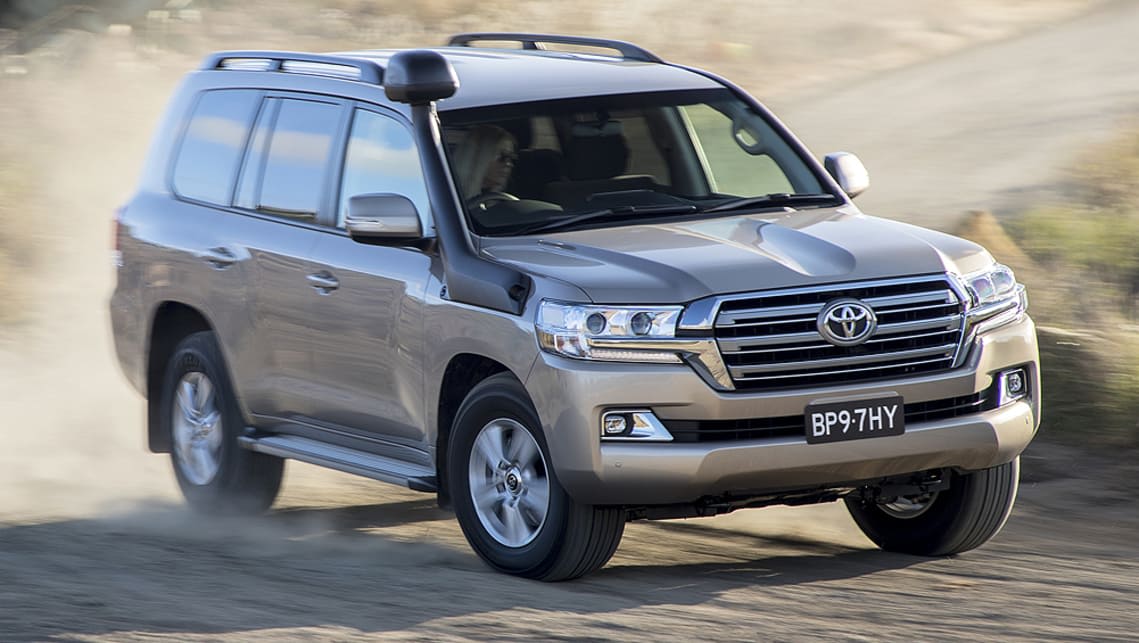 Toyota Australia says its 200 Series LandCruiser isn’t going anywhere as reports in the USA suggest the vehicle will be axed from the brand’s American line-up.

The news surfaced via MotorTrend journalist Jonny Lieberman, who wrote (on his Instagram page) that Toyota in the USA would be discontinuing the 200 Series LandCruiser in the face of slowing sales and an ageing architecture.

Subsequent reports, which Toyota in the USA have yet to confirm, suggest the LandCruiser will be discontinued after 2022, though the brand says no decision has been made “at this time”.

But LandCruiser fans in Australia will be pleased to hear that Toyota here has no plans to discontinue the off-road icon, with sales in this country actually increasing.

“The LandCruiser has a lot of history, and remains a strong seller. It will continue as normal for our market,” a spokesperson told CarsGuide.

The 200 Series LandCruiser was updated for 2019, with new safety equipment added on the GXL and VX trims.

Toyota’s LandCruiser has managed some 8461 sales so far this year, which represents a 1.4 per cent increase on this time in 2018.