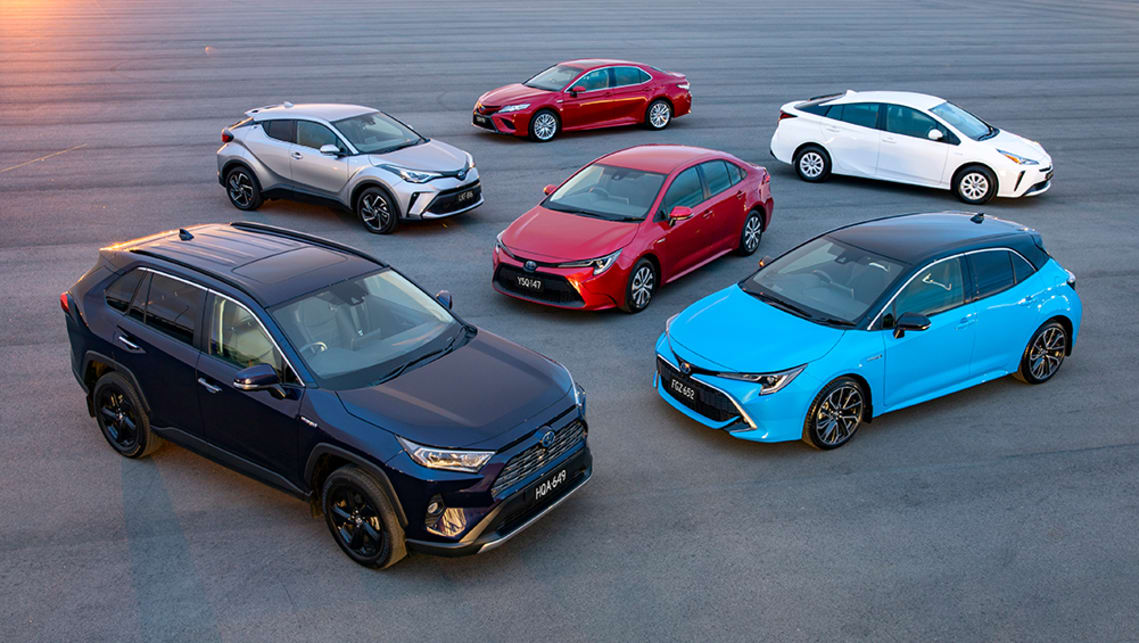 Toyota in 2020: In-demand RAV4 and Corolla help hybrids account for a quarter of sales

Toyota Australia’s hybrid sales are continuing to go from strength to strength, with 2020 on track to be their strongest year yet thanks to two key models.

To the end of March, Toyota Australia has sold 11,756 hybrids, accounting for 23.5 per cent of its overall sales. Both are records for the first three months of the year.

To put the former into context, only six brands (Mazda, Hyundai, Mitsubishi, Kia, Ford and Toyota itself) have sold more vehicles in total during the same period.

It’s no secret that Toyota Australia is aiming for 40,000 hybrid sales in 2020, but it’s currently on track for about 47,000, although the coronavirus (COVID-19) pandemic is likely to affect these plans.

Either way, Toyota Australia’s hybrid sales success has been and will continue to be underpinned by the RAV4 mid-size SUV and Corolla small car.

On the back of unprecedented demand that prompted average delivery times of about six months, the RAV4 has overtaken the Corolla this year to become Australia’s best-selling hybrid.

And with Toyota Australia announcing additional supply last week, the RAV4 is likely to be increase its lead in the next nine months of sales.

Speaking of which, Toyota Australia will expand its hybrid line-up yet again in 2020, with the Yaris light hatch and Yaris Cross light SUV both due to go on sale before the year is out.