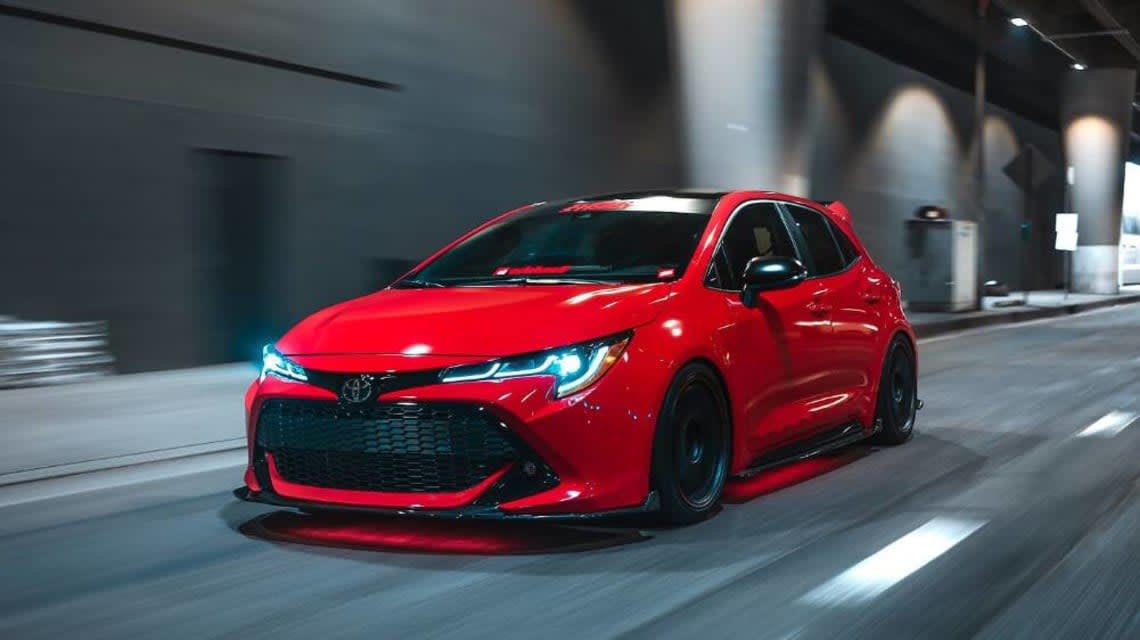 Toyota GR Corolla will come to Oz! “We know that there is a market” for fire-breathing Subaru WRX rival

A Corolla hot hatch would be a sure starter for Australia, with Toyota saying it “knows that there is a market” for a fire-breathing Subaru WRX rival.

“If the business case stacks up, then for sure,” a Toyota spokesperson told CarsGuide. “We know that there is a market for performance hatches in that segment, we’d just need to make the numbers stack up.

“That is, of course, if such a car was to become globally available.”

The news comes just days after Toyota in Australia trademarked the GR Corolla name, lodging it with the Intellectual Property office on March 17.

While the Corolla hot hatch isn’t expected to arrive before 2023, we already know just what will be powering it, with the GR version to make us of the brand’s stonking 1.6-litre turbocharged three-cylinder engine that produces 200kW and 370Nm.

That engine is already used in the Toyota Yaris GR, and that car’s chief engineer, Naohiko Saito, told CarsGuide it would be “wasting time” for that engine to only be used in the one model.

The Corolla GR, then, looks destined for that powerhouse engine and AWD, as well as Toyota’s TNGA platform and a single-tune sports suspension.

And doesn’t that sound fun?