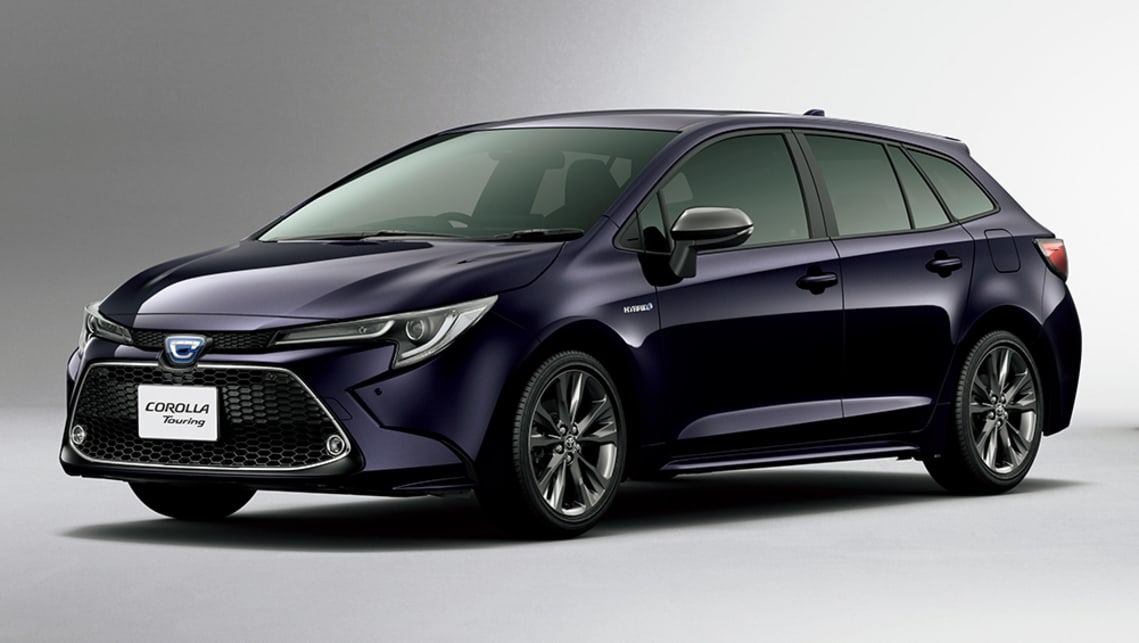 Toyota Corolla wagon: Will Australia get the most practical version of its best-selling car?

The 12th-generation Corolla has been a smash-hit since its staggered launch, and while hatch and sedan versions are available locally, is Toyota Australia missing a piece of the small-car puzzle?

Indeed, we’re talking about the Corolla wagon (aka Touring or Touring Sports). Of course, it’s the most practical member of its small-car family and an alternative to SUVs for those buyers that aren’t interested in high-riding crossovers.

That said, speaking to CarsGuide, a Toyota Australia spokesperson reiterated the company currently has “no plans” to introduce the Corolla wagon.

As reported, the Corolla wagon’s local chances were originally hurt by its only factory being located in the UK, with Toyota Australia importing its hatch and sedan siblings from Japan, which is cheaper to source cars from.

However, following factory retooling, Corolla wagon production started in Japan last September. That said, Toyota Australia is yet to add the model to its line-up, as a viable business case is yet to be established due to weak demand in the small-car segment.

The Japanese-market wagon is available with two engines, both of which aren’t offered in the Australian-market hatch and sedan.

Another roadblock is that the Japanese-market Touring is available with two petrol four-cylinder engines (1.8-litre naturally aspirated and 1.2-litre turbocharged), both of which aren’t offered in the Australian-market Corolla hatch and sedan.

For reference, the European-market Touring Sports stands out with its rugged Trek grade that gets a 20mm suspension lift, underbody protection, wheelarch flares and roof racks to rival the similarly upgraded Ford Focus Active. Sadly, we might not see either in Australia.