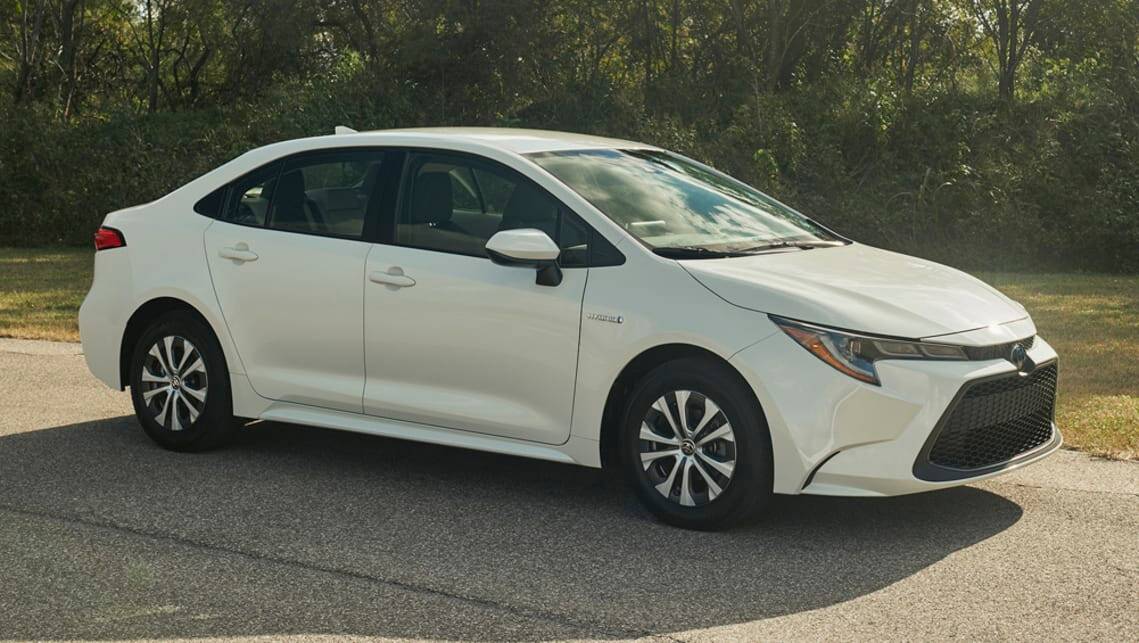 Toyota’s soon-to-be-released new-generation Corolla small sedan has joined its hatch sibling in receiving a five-star rating from the Australasian New Car Assessment Program (ANCAP), with the independent safety watchdog deciding to carry over the five-door’s result to the four-door.

Given the sedan wasn’t actually crashed, it was awarded the same scores in each of ANCAP’s four test categories as the hatch, including an impressive 96 per cent in Adult Occupant Protection.

Vulnerable Road User Protection was next best at 86 per cent, while Child Occupant Protection wasn’t too much further behind, at 83 per cent.

Even Safety Assist at 76 per cent was relatively strong thanks to the sedan’s expansive suite of advanced driver-assist systems, which includes autonomous emergency braking and lane-keep assist, among others, as standard range-wide.

“As one of Australia and New Zealand’s most popular new passenger vehicles, the Corolla provides very good all-round safety performance, including collision-avoidance capabilities.”

As reported, the Corolla sedan will go on sale later this month with a six-variant line-up ranging in price from $23,335 to $33,635 plus on-road costs.

Petrol and petrol-electric hybrid versions will be available for the first time, with the ANCAP rating applying to both.