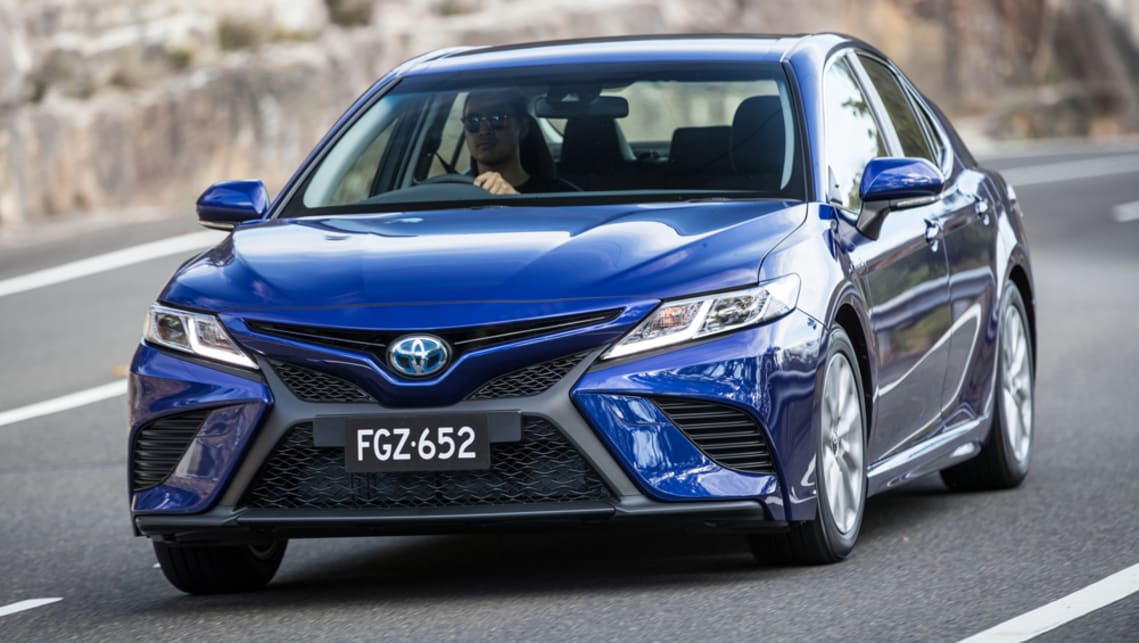 Toyota has lifted pricing for its Camry mid-size sedan range by $500 for the 2020 model year due to Australia’s weakening dollar.

Speaking to CarsGuide, a Toyota Australia spokesperson said: “From time to time, Toyota adjusts the pricing of vehicles according to business conditions.

“This is influenced by a variety of economic and business factors.”

Toyota has also increased pricing for its RAV4 mid-size SUV and LandCruiser 200 Series for the same reasons, while Mazda’s CX-5 and Nissan X-Trail have also crept up due to the strengthening Japanese Yen.

All aforementioned grades are powered by a 2.5-litre four-cylinder petrol engine developing 135kW of power and 235Nm of torque in all but the Ascent, which produces 2kW/4Nm less.

Toyota has lifted pricing for its Camry mid-size sedan range by $500 for the 2020 model year due to Australia’s weakening dollar.

Hybrid Camrys are the only versions to use a continuously variable transmission, the rest of the mid-size sedan range is mated to a six-speed torque converter automatic.

All Camrys send drive to the front wheels.

Standard specification mirrors the 2019 line-up with the exception of Apple CarPlay and Android Auto added to all cars from October 21.

The base model Camry has a 7.0-inch touchscreen while the Ascent Sport and all models above get a larger 8.0-inch unit.