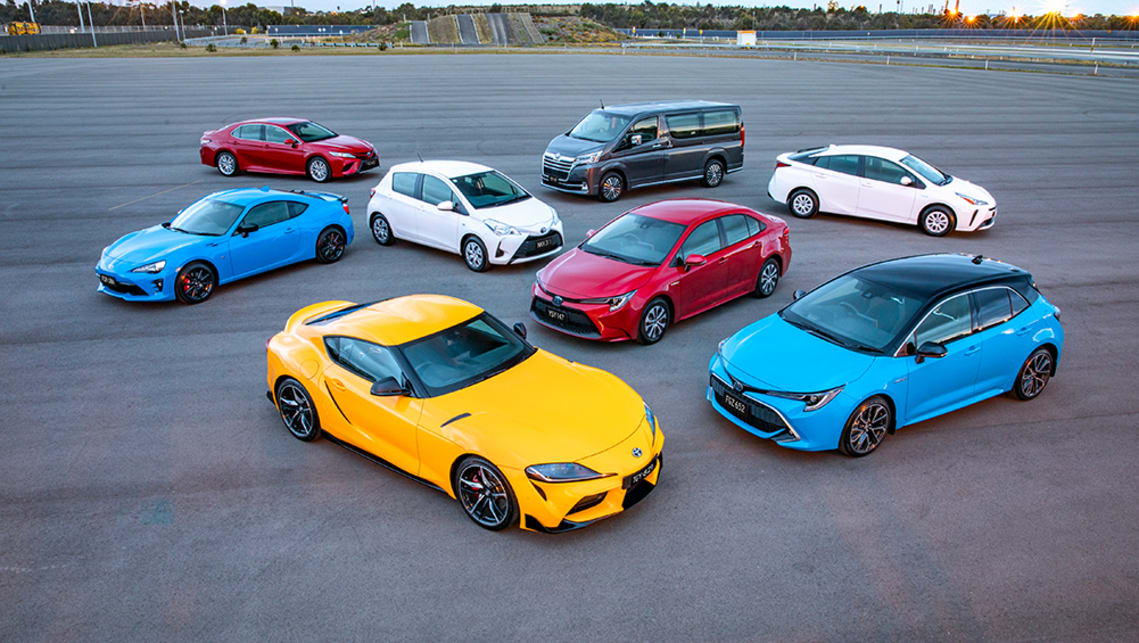 Considering the company expects to sell more than 200,000 vehicles for the 16th time in 17 years in 2020, this means hybrid powertrains could be fitted to about 20 per cent of them.

And if you think 40,000 sales is an unlikely to be reached, remember hybrid variants of the very popular Yaris light hatch and Kluger large SUV are expected to launch in 2020.

For reference, if Toyota spun its hybrid vehicles off under a separate brand, it would’ve cracked the top 12 last year, besting the likes of Mercedes-Benz, Isuzu, BMW and Audi, among others.

The HiLux, LandCruiser, HiAce, Granvia and Supra ranges are yet to receive petrol-electric power, but if/when they do, expect Toyota Australia’s hybrid share to exceed 50 per cent.