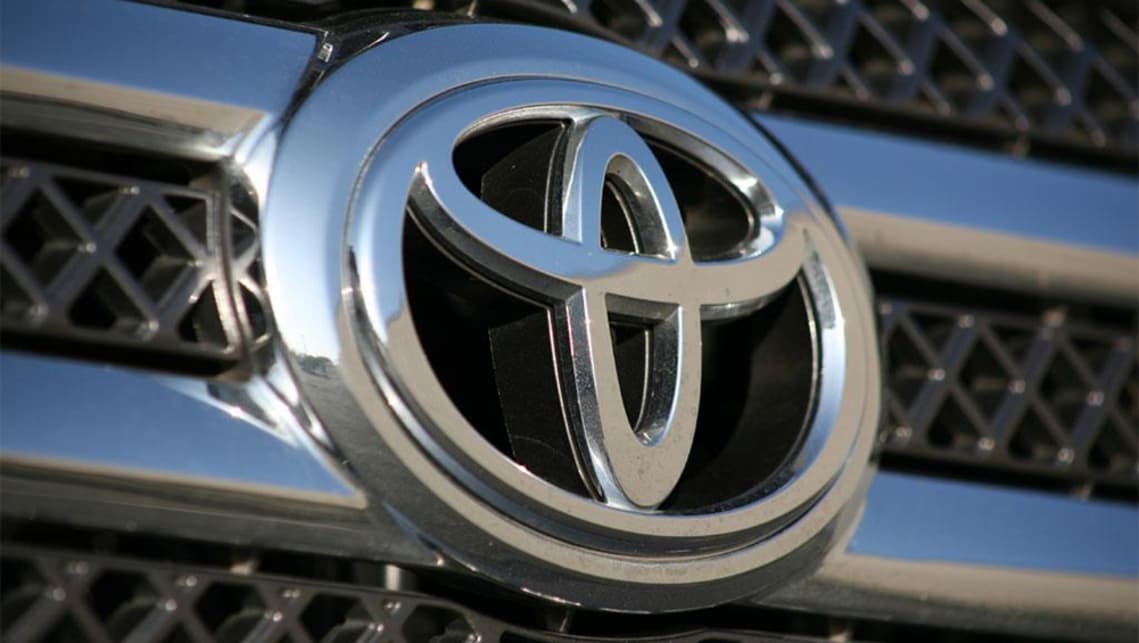 The global automotive market is still finding its way through the current Coronavirus pandemic, but Toyota Australia has actually seen things improve in 2020.

Toyota Australia vice president of sales and marketing, Sean Hanley, said at the digital launch of the new-look HiLux and Fortuner models that the company is “in a stronger position than when we entered the COVID19 period”.

Mr Hanley went on to detail that Toyota Australia’s sales share is now bigger than ever – 22.0 per cent of the Australian new car sales market is Toyota, which is close to three percentage points higher than the same time last year.

But Mr Hanley insisted that while the company has been number one for more than 20 years now, and that doesn’t look like changing anytime soon as more than one-in-five cars sold here are Toyotas, that dominance isn’t the major thought in the brand’s conscience right now.

“Number one is not at the top of our minds. Leadership is not about volume in isolation – it’s about trust. It’s about having an emotional connection with our customers.

“Rather than being focused on sales, I’m more interested in how we further cement trust in the Toyota brand. By doing that, we will build a sustainable business where volumes take care of themselves,” he said.

Mr Hanley went on to state that the Toyota brand is more than just Toyota – people think of the company in different ways. Some of those include that Toyota Australia is “the LandCruiser company”, with more than 1 million LandCruiser customers, and he finds great joy in the fact the word “Troopy” is now part of the vernacular.

He also called out that the brand is “the SUV car company”, with six current models – not to mention the incoming Yaris Cross and Corolla Cross SUV models due within the coming 12 months and in the second half of 2022 respectively.

“Total SUV sales are in positive territory,” he said. “The RAV4 is bucking the trend, up 43.1 per cent year-to-date,” he said, with a high proportion of those sold being hybrid models and the reason sales are up coming down to increased supply.

Finally, Mr Hanley called out that the Toyota brand, for Australian customers, is that it’s also “the HiLux brand”. The current generation model, which launched almost five years ago to the day, has amassed 223,687 sales to date – which is 22 per cent of total Toyota sales over that period.