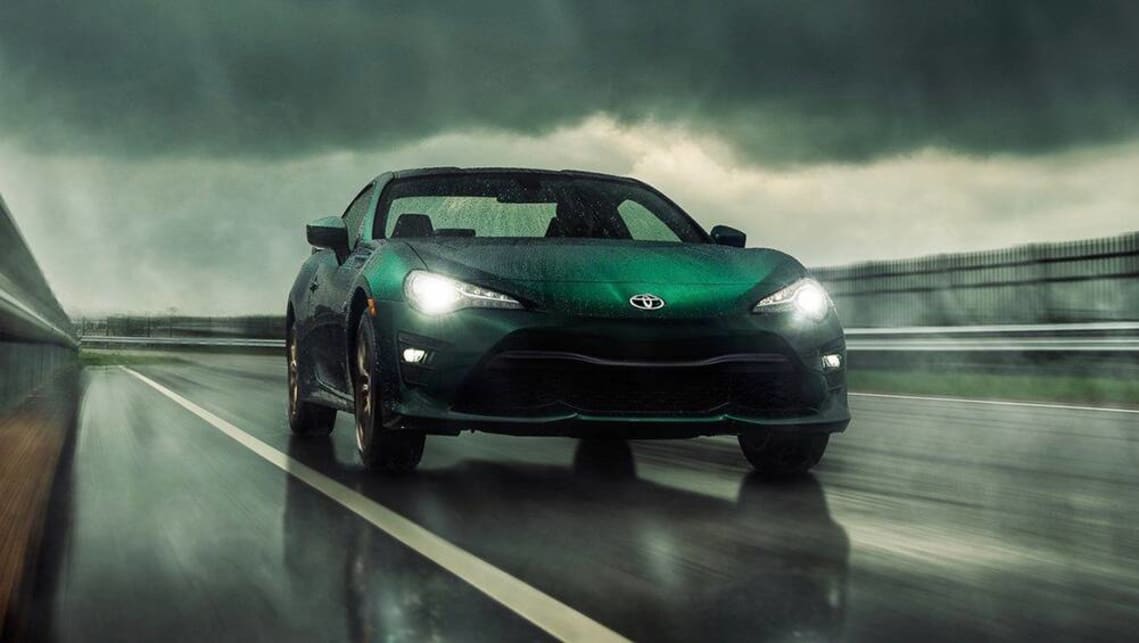 The next Toyota 86 and Subaru BRZ could be revealed as early as March next year, and will be sporting a non-turbo 2.4-litre engine good for 162kW and 240Nm.

That’s the word out of Japan, where local media are reporting the performance twins are readying for the their public debut, while also counteracting earlier reports that both would be turbocharged this time around.

Instead, according to the most recent reports, both the 86 and BRZ will receive a non-turbo version of Subaru’s 2.4-litre boxer engine, which would see outputs increased from their current levels (152kW/212Nm) to a healthy 162kW and 240Nm.

And sure, they’re not massive numbers. But neither of these cars has ever been about huge outputs, and so the extra grunt should prove ample.

According to Japanese media, Subaru is calling for last orders on the current-gen BRZ by July 20 this year, suggesting the launch of the new model will follow early in 2021 – about nine years after the launch of the original BRZ/86.

There were hopes a turbocharged engine would join the party this time around – the 2.4-litre Subaru engine is turbocharged in other applications – but these most recent reports suggest the BRZ and 86 will remain naturally aspirated for now.

Again contrary to earlier reports, which suggested the pair would adopt Toyota’s TNGA platform, this new information suggests both cars will  instead us an updated version of the current architecture.

According to the reports on Japan’s Best Car Web, the new model measures in at 4250mm (width), 1780mm (width) and 1315mm (height), and rides on a 2570mm wheelbase. The new models will be offered with a choice of Aisin-sourced six-speed manual, or an eight-speed automatic gearbox.

Neither Toyota nor Subaru in Australia have confirmed details of the new models to date, but if these most recent reports prove accurate, offical details should begin to emerge this year.