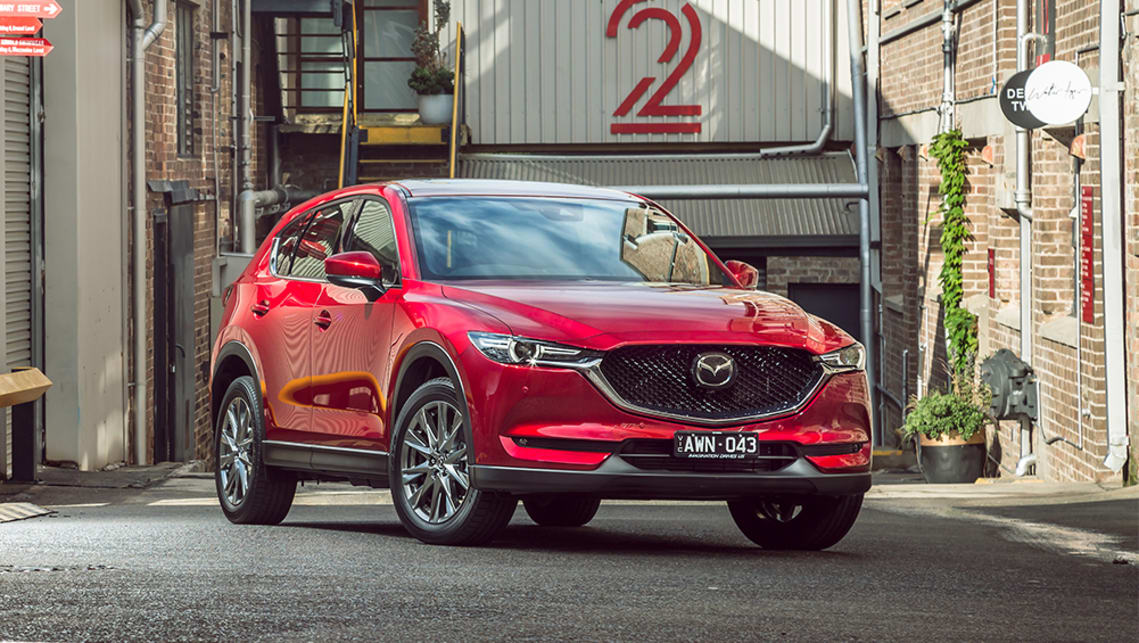 Top SUVs sold in Australia in 2019

Here is a breakdown of the most popular SUVs in each segment.

Mitsubishi’s ASX surged to the top of the small SUV table thanks in part to a late-life update.

It might come as a surprise, but the Volvo XC40 was the most popular small premium SUV last year.

Toyota’s RAV4 was the second-most popular mid-size SUV last year and took out CarsGuide’s Car of the Year award.

Bought a premium SUV last year? Chances are it was a Mercedes-Benz GLC.

Toyota took out both the first and second place in the large SUV segment.

The BMW X5 has an element of crunch when you hit a sharp edge.

Toyota’s next LandCruiser is expected to be powered by a hybrid engine.

The X7 is a new model for BMW, and much more than just a stretched X5.