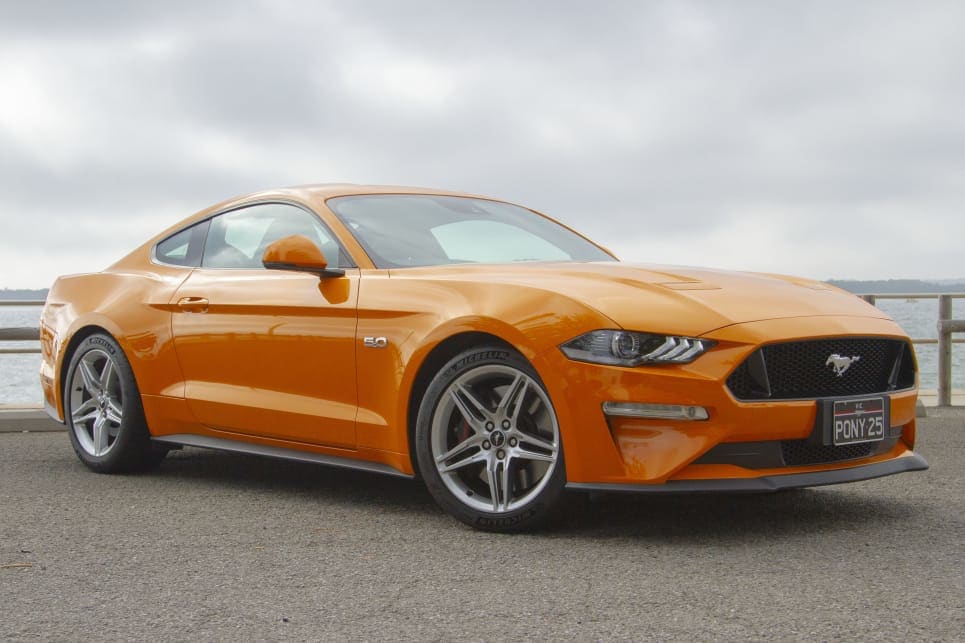 Let’s face it, when the sports-car bubble bursts, it bursts hard – real hard. You only need to look back to 2019 to get the latest example of that fact, with Australian sales down a massive 20.8 per cent.

Indeed, the entire sports-car segment relies upon new releases to keep it ticking over every year, and there weren’t many of them to keep it buoyant in a tough 2019.

The new-generation Toyota Supra and Porsche 911 were more the most notable debutants, while a series of small model-year updates were found beyond them.

That said, 14,712 new sports cars were sold Down Under last year, which is still a lot of metal. And one particular model accounted for a whopping 26.8 per cent of the entire segment’s sales by itself. No prizes for guessing which one that was (read: Ford Mustang).

Either way, read on for a segment-by-segment breakdown of Australia’s most popular new sports cars of 2019.

The BMW M2 Competition is one of the best sports cars money can buy. As such, plenty were sold last year.

The Mercedes-AMG C63 Coupe was one of the most popular new sports cars in 2019.

The Porsche 911 is widely regarded as the benchmark sports car. Thus, it’s no surprise it led its segment last year.