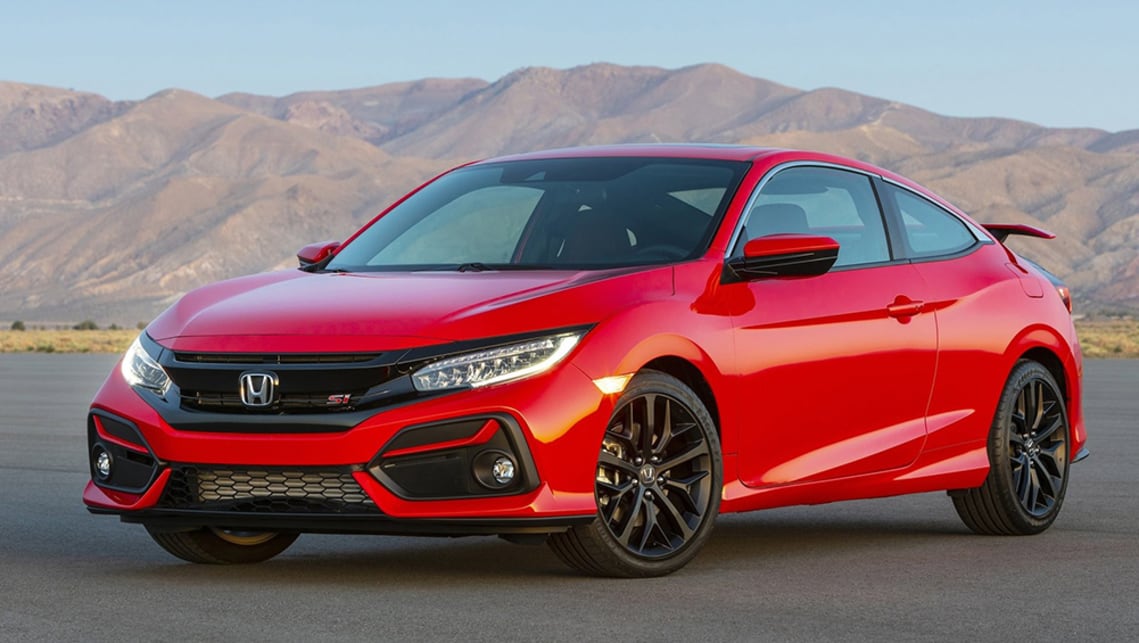 Honda Australia is in the midst of transformation, and it is hoped that the change will turn the brand into a leaner, more profitable business that is better able to adapt to a shrinking Australian market and tough economic conditions.

The news last week that the Japanese brand would move to an agency sales model and cut down on dealers is not unprecedented – Honda New Zealand already uses this approach – but it is being realistic about what the changes mean.

The focus will be on its core models now, the Civic, CR-V and HR-V, with the Odyssey and Accord relegated to supporting roles.

The Jazz and City will be gone from showrooms by the end of 2020, while the future availability of the low-volume NSX supercar remains in question.

With just a handful of models in its stable, Honda Australia could turn to overseas offerings to bolster its ranks – granted the business case makes sense – so here are the top Hondas we’d like to see Down Under.

Aussies love a dual-cab ute, just look at the sales figures of the Toyota HiLux, Ford Ranger and Mitsubishi Triton, and Honda has one.

Though the current US-market Ridgeline wouldn’t be an easy fit for the Australian market – there is no diesel option, it can only handle up a maximum 700kg payload and its only got a 2300kg towing capacity – these shortfalls have not stopped the Jeep Gladiator from being introduced locally.

Honda’s light-commercial ute is powered exclusively by a 210kW/355 3.5-litre petrol V6, and also boasts some standout features such as in-bed storage and dual-action tailgate that can be opened two ways.

It would be tough for a new nameplate to make an impact in the crowded pick-up market, just ask the now-discontinued Mercedes-Benz X-Class, but a dual-cab ute would be exactly what Honda needs to remain relevant to the Australian consumer.

Another segment Honda is sorely lacking some representation is the large SUV market, but there is a crossover that could fill the gap.

With Australia’s love affair with SUVs continuing to grow, the HR-V small crossover and CR-V mid-sizer need some help. Enter the Pilot.

The Pilot large SUV shares its underpinnings and engine with the Ridgeline, but could make for a worthy contender to the Toyota Kluger, Hyundai Santa Fe and Kia Sorento – all of which sport V6 petrol engines.

With room to properly accommodate seven seats instead of the CR-V’s 5+2 arrangement, as well as a vast array of the latest safety tech, the Pilot could be the flagship SUV to bring large families to the Honda brand.

Speaking of relevance, no SUV is currently hotter than the new Toyota RAV4 thanks to its great design and nearly range-wide its adoption of hybrid technology.

The current Aussie-spec Honda CR-V certainly has the former, but lacks the latter, a problem that could be fixed with the introduction of the electrified SUV built in the US.

Like the Ridgeline and Pilot however, the business case doesn’t quite stack up to change the right-hand-drive (RHD) US model to suit local conditions.

However, a hybrid CR-V would certainly give Honda a leg up over competition such as the Mazda CX-5 and Nissan X-Trail that don’t have any solid plans to be electrified in the near future.

On the topic of electrification, how about bringing the all-electric e city hatchback to local showrooms too?

It’s already made in RHD for the Japanese and some European markets, and could carry the torch for Honda in the light-car market after the discontinuation of the Jazz.

Sure, the cute retro styling is a bit at odds with the hard angles and creases of the current Civic and Accord, but the e would definitely give the likes of the Renault Zoe and incoming Mini Cooper SE a run for their money.

Powered by a 100kW/315Nm electric motor, the Honda e will travel around 220km before need a recharge, making it the perfect pint-sized city runabout.

Honda Australia has two performance heroes in its line-up – the Civic Type R and NSX – but a vehicle slotting in below the former could prove enticing for budget-conscious JDM fanboys.

Available in the US, the Civic Si is powered by the same 1.5-litre turbo-petrol four-cylinder engine, but outputs are turned up to 153kW/260Nm.

To match the extra grunt, the Civic Si also sports retuned steering and suspension components, as well as larger brakes and a helical limited-slip differential.

Oh, and did we mention its available exclusively with a six-speed manual gearbox and can be had in sedan or coupe body styles?

This one might be closer to a fantasy than actual reality, but the Japanese-market kei convertible could become a cult classic.

Built as a spiritual successor to the Honda Beat of the early 90s, the S660 boasts a mid-mounted engine and rear-wheel drive.

Don’t expect blistering performance though, as the 660cc engine (hence its name) punches out just 47kW/104Nm, keeping it under kei car regulations.

Measuring 3395mm long and with just two seats, the S660 isn’t the most practical vehicle wearing a Honda badge, but it’s certainly one of the easiest to park.