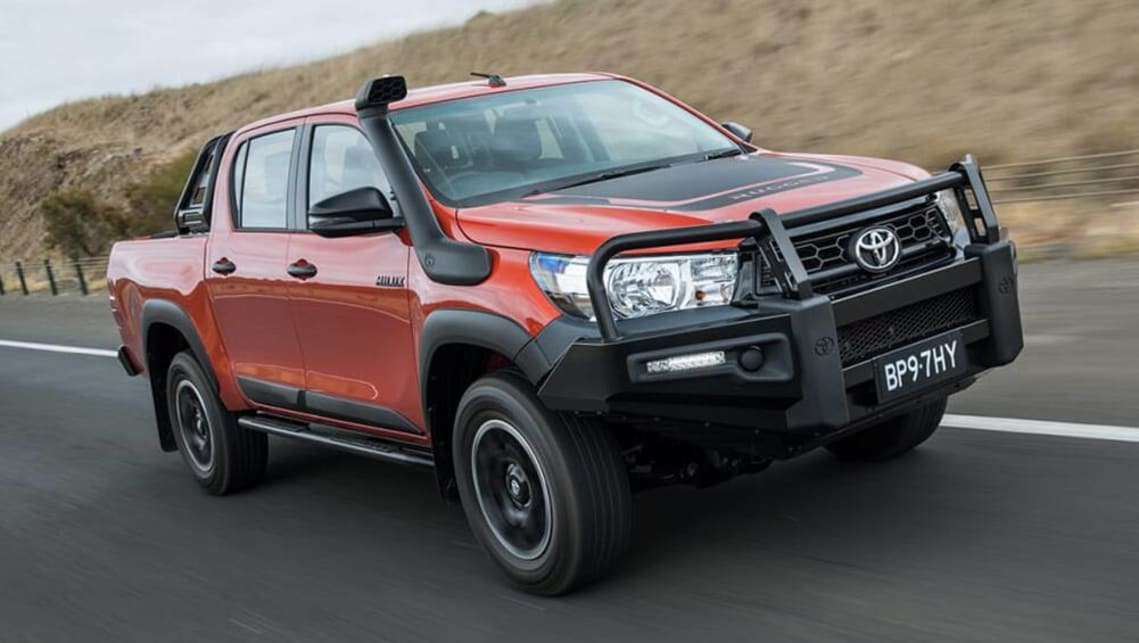 Victoria’s top-five wildlife collision hotspots have been revealed, with Heathcote, in the state’s central district, leading the charge (see full table below).

Critically, wildlife collisions are once again likely to rise as Australia settles into winter, with a 15 per cent increase expected between May and August, according to new data from AAMI.

“As we head into winter, we may see increased activity, particularly from nocturnal wildlife as they cross roads in search of food and water – which we saw after the drought – increasing the likelihood of them being hit,” said NSW Wildlife Information, Rescue and Education Service spokesperson Kristie Newton.

AAMI head of motor claims Anna Cartwright added: “Now is the time for drivers to keep their eyes peeled for wildlife crossing roads and be extra vigilant, especially at dawn and dusk when visibility can be difficult and nocturnal animals are more active.”

Between February 1, 2019, and January 31, 2020, Victoria was the second worst state for wildlife collisions, with NSW out in front. That said, it was Canberra that topped all other suburbs.

Interested in the top-five wildlife collision hotspots in Australia’s other states and territories? Here are the links to the results for NSW, Queensland, Western Australia, South Australia, Tasmania and ACT.