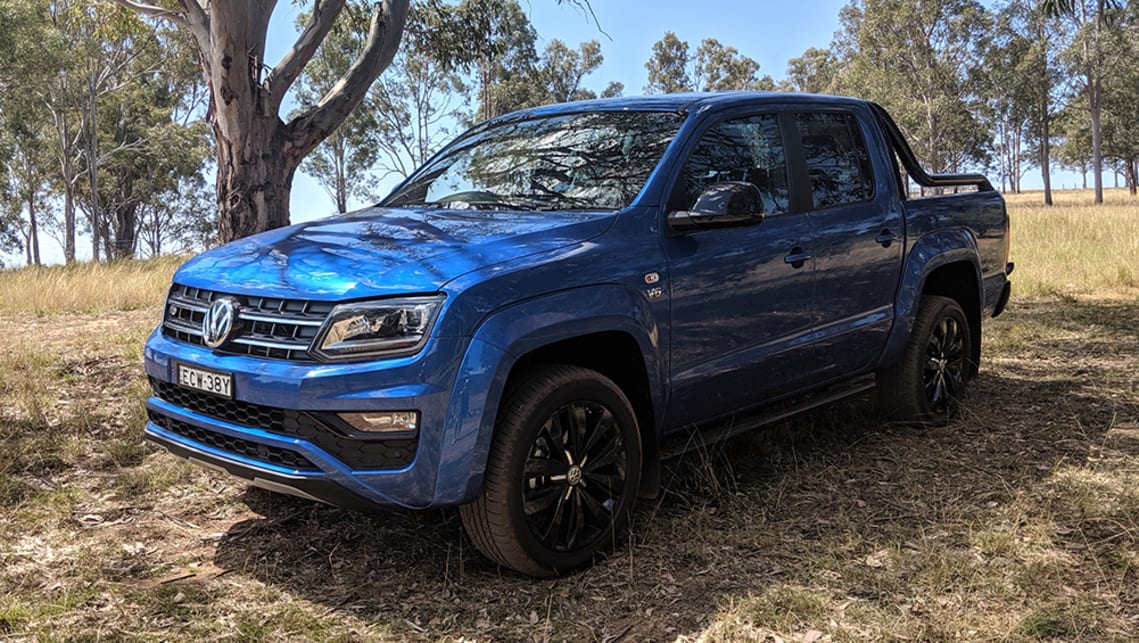 Think you know where your new car comes from? Think again!

As expected, the bulk of the cars are coming from the likes of Japan, South Korea, Germany and Thailand – the latter thanks to our love affair to dual-cab utes like the Toyota HiLux, Ford Ranger and Mitsubishi Triton.

However, with countries such as South Africa, Poland, Hungary and Mexico also building vehicles, you might be surprised at exactly where some of your favourite cars actually come from.

The Mercedes-Benz C-Class is built in South Africa. Who would’ve thought?

Mercedes-Benz might be as German as sauerkraut and bratwurst, but its most popular model the C-Class sedan, is actually built and imported from South Africa for the Australian market. This includes the AMG-tuned C43, but the full-fat C63 comes from Germany. Of note, the coupe, wagon and convertible versions are also sourced from Germany.

The Honda Civic Type R is built in in a facility in Swindon, England – though not for much longer.

Arguably the sharpest front-wheel driver in the world might wear a Japanese badge, but the Honda Civic Type R is actually built in in a facility in Swindon, England – though not for much longer. The Swindon plant will be shuttered in 2021, with production of the next-gen hot hatch shifting to an as-yet-undisclosed location. For reference, the standard Civic range is sourced from Thailand for the Australian market.

Built at the BMW’s Spartanburg facility in Greer, South Carolina, the X3 is produced alongside the X1 and X2.

Much like Mercedes-Benz, you’d expect BMWs biggest seller to be of German origin like its brand, but the X3 mid-size luxury SUV is actually a yank. Built at the brand’s Spartanburg facility in Greer, South Carolina, the plant actually produces BMW’s entire high-riding line-up for Australia barring the X1 and X2.

All the Supra hallmarks are present and accounted for.

An easy one for car aficionados, the latest fifth-generation Toyota Supra is built on the same production line as its platform- and engine-sharing BMW Z4 cousin in Gratz, Austria. Despite this, the new Supra is still embraced by tuners and aftermarket suppliers in Japan, as evidenced by the bevy of bolt-on parts available.

The new Land Rover Defender is built in a facility in Slovakia, which also produces the Discovery.

Two undeniably British icons – the Land Rover Defender and 007 himself – will be paired together for the latest James Bond movie, No Time to Die, due to hit theatres later this year. However, the new Land Rover Defender is actually built in a facility in Slovakia, which also produces the Discovery.

Ford’s mid-size Escape SUV actually comes to us by way of Valencia, Spain despites the nameplate’s American roots. This makes a little more sense when the Escape was known as the Kuga, a European moniker.

Though the rest of the i30 range comes from South Korea for Australia, the i30 for Europe is also produced in the Czech facility.

Where would you build a South Korean hot hatch developed and honed at Germany’s infamous Nürburgring by the former boss of BMW M? The answer, of course, is the Czech Republic. Though the rest of the i30 range comes from South Korea for Australia, the i30 for Europe is also produced in the Czech facility.

It has a sleek elegant body that curves downwards at the back. (image: Dean McCartney)

Did you know every single Porsche sold in Australia comes from Germany except for the Cayenne large SUV? Porsche’s popular Cayenne actually comes from Slovakia, where it is built at Volkswagen’s Bratislava plant alongside the Audi Q7 and Q8, and VW Touareg – all of which share the same MLB Evo platform. The diminutive VW Up hatchback is also produced there.

Only two vehicles are assembled at Volkswagen’s General Pacheco plant, the Amarok and with the Suran people mover/station wagon.

The VW Amarok bucks the trend of most dual-cab utes that are built in Thailand and is actually produced in Argentina. In fact, only two vehicles are assembled at Volkswagen’s General Pacheco plant, with the Suran people mover/station wagon being the other.