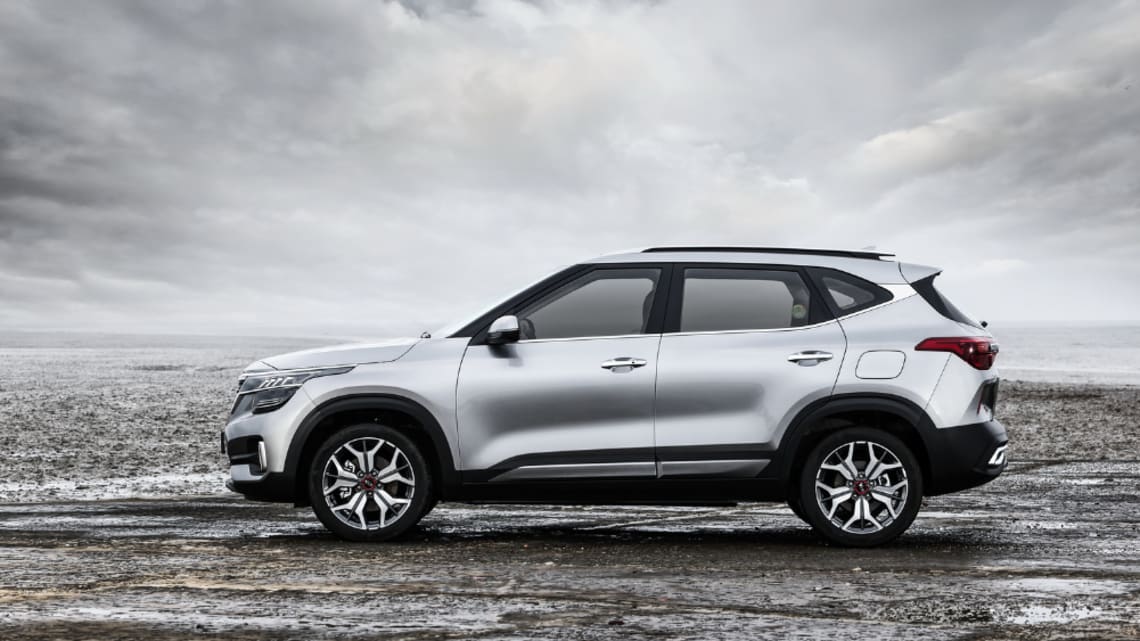 The secret to Kia’s sales success: Why the “humble Korean brand” is booming

Kia recorded its best monthly sales, its biggest market share and its highest place on the sales charts in October, as the “humble Korean brand” defies market trends to post almost continual growth.

Every brand in Australia’s top 10 best-selling manufacturers list went backwards last month – some by a signifiant amount. Every brand, that is, except for Kia.

And so the question must be asked; just what is going in?

But first, some background. Australia’s new-car market has just reported its 19th consecutive month of declines. Australians purchased a total 82,456 new vehicles in October, down from 90,718 in the same month in 2018. That brings our year-to-date total to 893,920, down more than 77,000 vehicles from this time last year.

And yet amid all this misery, Kia is booming. The brand shifted 5062 units last month (a record for the brand) to claim fourth sport on the sales chart for the first time in its Australian history. In September, the brand had finished sixth, but it leap-frogged both Mitsubishi and Ford over the past four weeks. Kia’s total sales were up 10.5 per cent on the same month last year, and the 51,422 cars its shifted so far in 2019 is 2.9 per cent higher than its year-to-date total last year.

“We’re just that humble Korean brand,” the brand’s communications chief, Kevin Hepworth, told CarsGuide. “And people know what to expect from us. We don’t change our offers, if someone is coming back into the market place six weeks after first looking, they’ll find the same prices, the same offers.

“It’s a matter of being consistent in the market with your message and your pricing.”

Part of that message is Kia’s seven-year, unlimited-kilometre warranty, which it launched in 2014. It’s an offer the brand credits with still attracting plenty of attention from shoppers in 2019.

“There’s no doubt the seven-year warranty is continuing to draw people into the dealerships, and once they do that the conversion is strong,” Mr Hepworth says.

“For us, it’s just business as usual.”

Leading the sales charge for Kia is the Cerato, which moved 1827 in October to bring its year-to-date total to 18,631. Its closely followed by the Sportage, which managed 1172 sales, lifting its YTD total to 11,698. The Sorento, Carnival and Picanto are all performing strongly this year, too.

The Stinger is faltering, though, dropping more than 25 per cent month on month to 131 units, while the Rio and Optima are recording some heavy drops, too.

For now, though, all eyes are on the new Seltos SUV, which shifted 179 units last mont. But that car launched late in October, and Kia says it sold every car it had available that month.

The question now, then, is when the Seltos comes online in bigger numbers, just how high can Kia go?