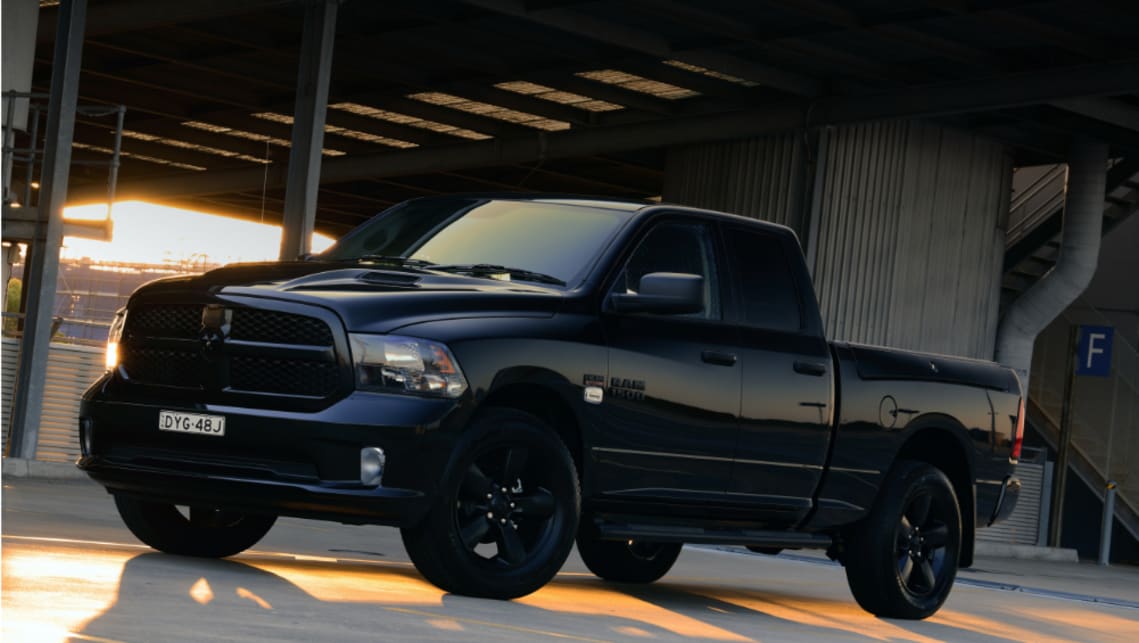 The rise and rise of the Ram 1500: Soaring sales for American jumbo truck – but new competition is coming

Ram’s strong 2019 has continued in August, with the American-born jumbo truck recording a huge boost in sales off the back of the 1500’s success in Australia.

Distorting those figures is the arrival of the Ram 1500 Express, which has climbed from a base of zero in 2018 to 102 sales in August 2019, but it’s an impressive result none the less.

Dig a little deeper into the numbers, though, and you’ll find it’s almost entirely the 1500 that is recording the big numbers for Ram, with the Express shifting 626 sales so far this year, and the Laramie responsible for 886 sales, meaning a combined total for the 1500 of 1512 sales in 2019.

The sales results have had a flow-on effect for American Special Vehicles in Australia, with the company importing left-hand-drive trucks and “re-manufacturing” them to right-hand drive at a Victorian production facility it shares with HSV. The brand recently introducing round-the-clock shifts five days per week to handle a growing backlog of some 400 orders. At peak capacity, the facility will be capable of producing more 20 vehicles a day.

But its success hasn’t gone unnoticed by other manufacturers, with at least five car markers now either planning to, or considering, launching rival trucks in Australia.

Chief among them is Nissan, where executives are researching local conversion opportunities to launch its American-spec Titan truck in Australia.

“I’d hate to put a timeframe on it, but we will push hard to get it ASAP, and we will take it any day of the week, just as quickly as we can get it,” says Nissan Australia boss Stephen Lester.

Ford says it would consider launching the F-150 locally, too, while Chevrolet is bound to be considering the Chevrolet Silverado 1500, given it already converts Chev’s bigger trucks at the same Victorian facility as Ram.

Rivian, the US auto startup behind the all-electric R1T truck, has already confirmed an Australian launch for its vehicles. Finally, Toyota’s international heavyweights have made no secret of their desire to see the soon-to-be-revealed, next-gen Tundra go global.

“It’s definitely something we haven’t ruled out. And we know it’s a growing segment, the full-size pick-up space in the Australian market,” a Toyota Australia spokesperson told CarsGuide.