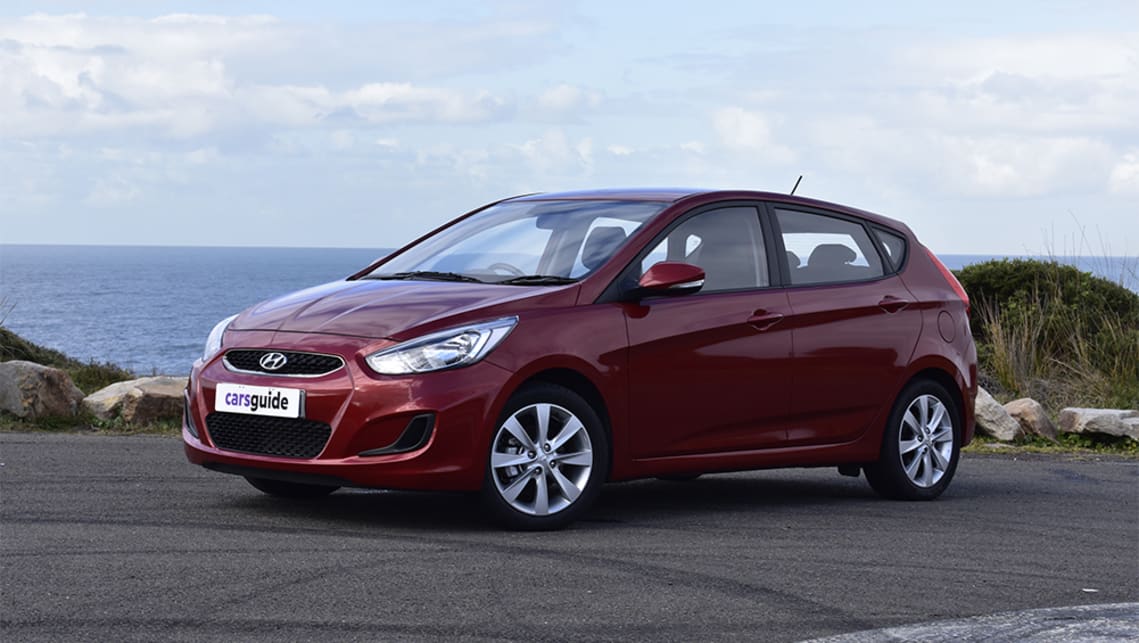 What happened to the light car? It really wasn’t that long ago that city-focused hatchbacks and sedans were the go-to for Australian new-vehicle buyers on a budget, but as time goes on, that’s quickly becoming less the case.

To the end of July this year, light-car sales were down a staggering 46.0 per cent in a local market that decreased by 19.2 per cent, with only large cars (-57.9%) declining in popularity more drastically.

But pushing the ongoing coronavirus (COVID-19) pandemic to the side, light-car sales are set to further decline rapidly in 2021 and beyond as segment stalwarts are withdrawn from sale in Australia.

The Renault Clio is officially out of Australian showrooms.

The French pair joined the Honda Jazz and City, Holden Barina and Toyota Prius C on their way out the door, while question marks continue to loom over the Australian introduction of the new-generation Peugeot 208.

As a result of these discontinuations, the only members of the sub-$25,000 class moving forward will be the Toyota Yaris, MG3, Kia Rio, Suzuki Swift and Baleno, Volkswagen Polo, Mazda2 and Skoda Fabia … and let’s not forget the Ford Fiesta ST. That’s 15 models to nine.

Meanwhile, the $25,000-plus segment will be limited to the Mini Hatch, Audi A1 and Citroen C3. That’s five models to three.

Yep, of the 20 new lights cars recently available to buy, just 12 will be a factor in the future, and there’s no reason that number won’t continue to fall as carmakers struggle to justify selling low-volume, low-profit models – you know, the exact opposite of SUVs.