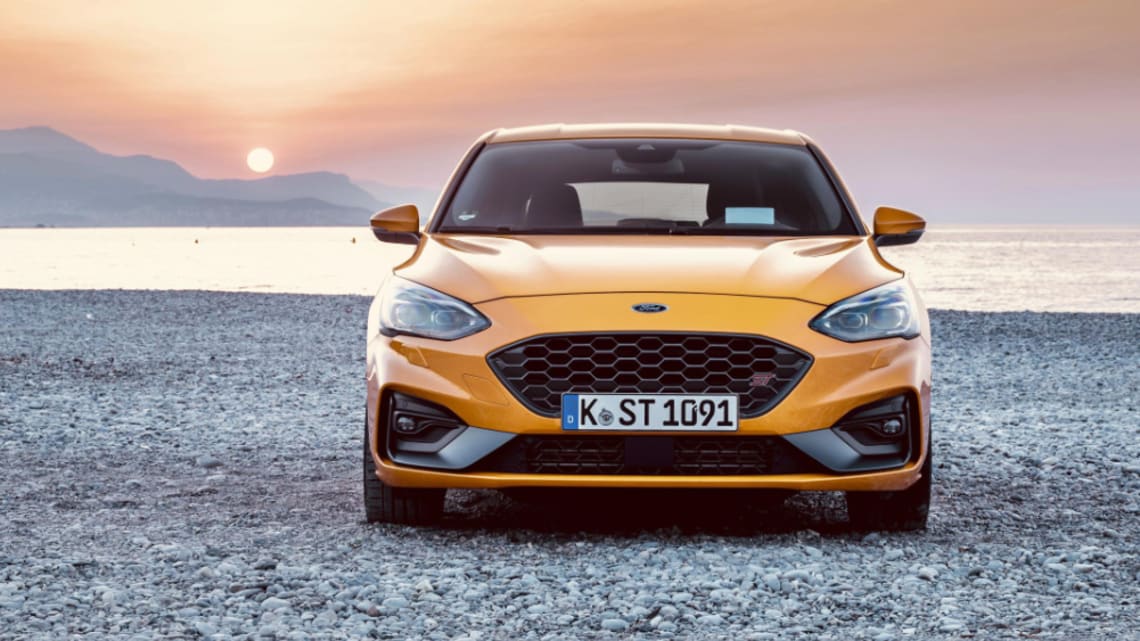 The big-selling Ford Ranger is reportedly about to get a little brother, with the Blue Oval to launch a Focus-based ute as early as 2021.

Reports out the of the USA today suggest American dealers have been shown the ute, and all were reportedly happy with the finished product, which is said to look like a smaller version of an earlier-generation Ranger.

The news, first published in US outlet Automotive News, suggests Ford’s new entry-level pick-up won’t just be smaller than the Ranger, but will significantly cheaper, too, and is expected to launch in the USA in 2021.

International reports have the pricing starting at US$20,000, around US$5000 cheaper than the most affordable Ranger. A direct translation to Aussie dollars would see the Focus-based ute starting at round $30,000, but given the higher starting price of the Ranger ute here (around $40k), we’d suspect a bigger number should the new product make it to our shores.

The as-yet-unnamed model, reportedly codenamed P758, is said to built on the same C2 platform as the Ford Focus, and will be a unibody construction, unlike the body-on-frame Ranger. That makes it a genuine car-based ute, and something Ford in Australia has some experience with.

That said, the brand here is yet to confirm the new model for Australia.