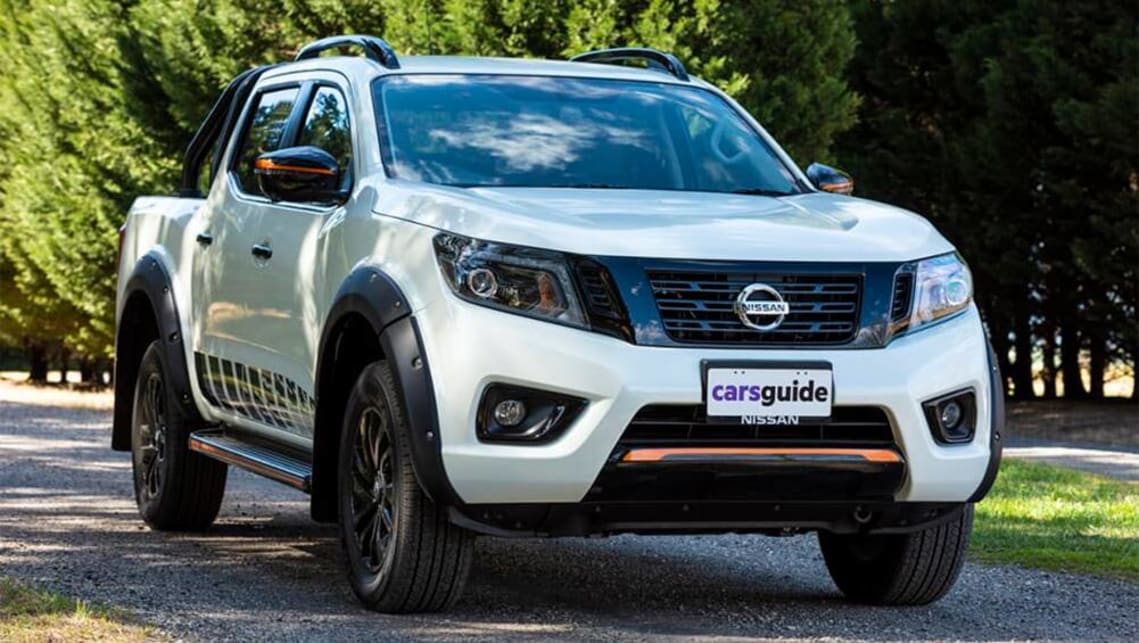 Type `dual-cab broken chassis’ into a search engine and you’ll be bombarded with horrific photos and heart-wrenching stories of just that; dual-cab utes more or less broken in two.

And now there’s a fresh theory on what might be happening.

One engineer who spoke to CarsGuide has warned that part of the problem might be a design element in the layout of dual-cab utes.

Until now, these structural failures have been blamed on a combination of poorly engineered aftermarket modifications and a rash of overloading, or incorrect loading, of this type of vehicle.

But now it seems part of the issue might be the actual packaging and layout of the vehicles themselves.

While early examples of this problem seemed to centre around Nissan Navaras and Mitsubishi Tritons, it has since expanded to cover pretty much every brand of dual-cab ute, even the most popular ones, including the Ford Ranger and Toyota Hilux.

And now, as the toll reaches a frightening number, the industry has worked out what’s going on.

The trade has so far identified two main problems, starting with dual-cab ute owners fitting airbag helper-springs to compensate for a load either in the tray (often a slide-on camper unit) or on the tow bar (a camper trailer or full-sized caravan).

But now, Monroe Australia’s engineering manager, Chris Ellis, says that the actual layout of a dual-cab ute might be part of the issue.

“With a dual-cab, you’ve got less cargo-area length in front of the (rear) axle. That means that a big, heavy load will be cantilevered to an extent off the axle, because it’s very hard to spread the load between the axles,” he said.

“I wouldn’t call it a design flaw, but it’s certainly something to consider.

“It would also make sense that these problems are being experienced more on dual-cabs than king-cabs or single-cabs.”

Beyond that, Mr Ellis is in step with the rest of the engineering world when it comes to poor modifications and overloading.

Typically, the vehicles seeing this modification are leaf-sprung models and that’s where the problem often starts.

The chassis of these leaf-sprung utes has been designed to take its load on the reinforced sections of the chassis rails where the spring hangers mount.

But adding airbags also places a load usually about where the factory bump-stop is located, right above the axle.

The problem is that that section of rail is not designed to take such a load and when it is asked to, the whole chassis rail can fail, leaving the ute with a hunchback stance as seen in all those online photos.

“Airbags are another potential cause, because they mount where the compression bumper (bump-stop) normally sits. And that (bump-stop) only activates when you encounter a large bump or dip. But with the air spring, that section is encountering a load all the time,” Mr Ellis said.

“There’s a place for airbags, but it’s probably not to get a suspension lift. If you want to lift a vehicle, you should really be changing out the springs.”

As for overloading, the verdict is also in and it comes down to some engineering mathematics.

So, what’s the solution for dual-cab owners?

Mr Ellis reckons it’s a matter of knowing your vehicle.

“Sometimes an advertised one-tonne payload is for the single-cab version of a vehicle, not the dual-cab. So, find out the actual load capacity, and don’t ignore the total load, and don’t forget that people are part of the payload. A family of four on board? There’s 300kg already,” he said.

“People should also utilise public weigh-bridges – like those at scrap-yards – and know what they’re carrying rather than guessing.”