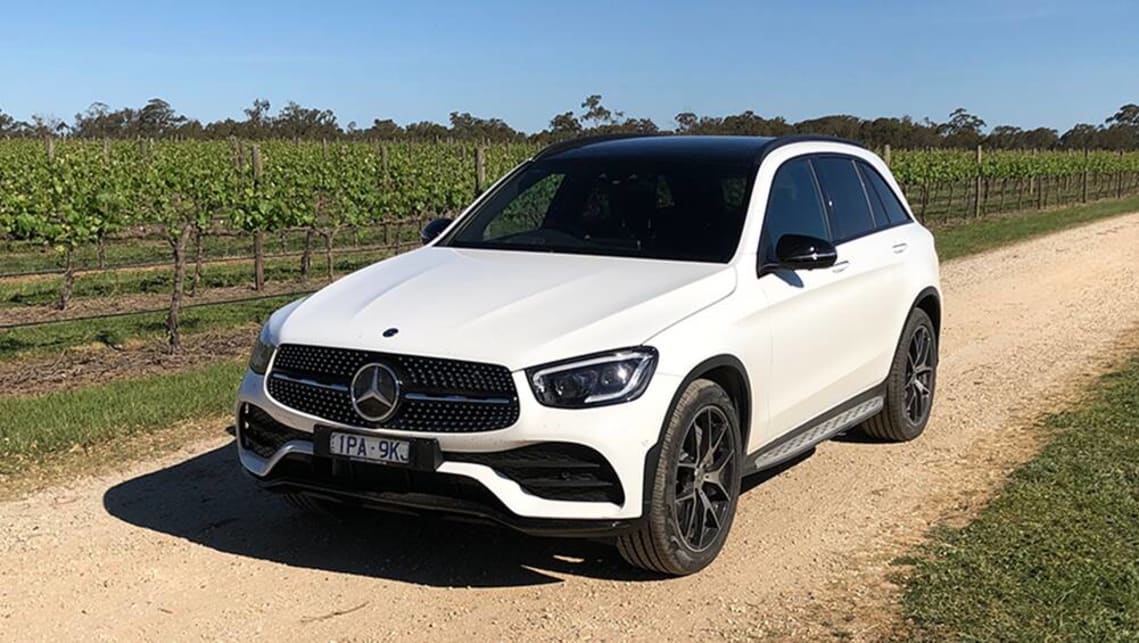 The case of Mercedes-Benz’s disappearing diesels

Diesel just isn’t doing do it for buyers of smaller cars anymore, according to Mercedes-Benz communications chief Jerry Stamoulis, and the trend could spread to larger cars too.

Speaking at the launch of the updated GLC this week Mr Stamoulis said consumers were losing interest in diesel variants of small and medium cars.

“There’s no use building a vehicle and forcing people to buy it,” he said.

“It’s better to offer as much as you can and let the consumer tell you what is going to sell. We’re lucky every month we know what’s happened and that helps us to plan the next 12 months, next three years maybe even five years, and continually monitor that not only for each model but for each model line.

“Diesel is a good example. For models under the GLE, diesel interest has definitely dropped off. So, with A-Class we don’t offer diesel, and now GLC.”

The GLC 300d is the latest diesel to be axed and follows on from the oil-burning variants being dropped from A-Class and B-Class ranges during the past two years.

Mr Stamoulis said that diesel is still popular among buyers of larger cars and SUVs, particularly with those looking to tow, and while he wouldn’t predict that diesel is dead, the trend appears to show a swing to petrol in some larger models.

“We now offer a GLE 450 petrol, we do offer a GLE 400d as well, but we’d confident the number of 450 petrol models will increase over time, based on fuel economy of that vehicle. In the past that may have only been 10 per cent, but it’ll probably be a lot higher,” he said.

The GLE 450 has a twin-turbo 3.0-litre in-line six-cylinder petrol engine and makes use of mild-hybrid tech in the form of a 48-volt EQ Boost, which adds 16kW and 250Nm while keeping fuel economy relatively low at a claimed 9.1L/100km.