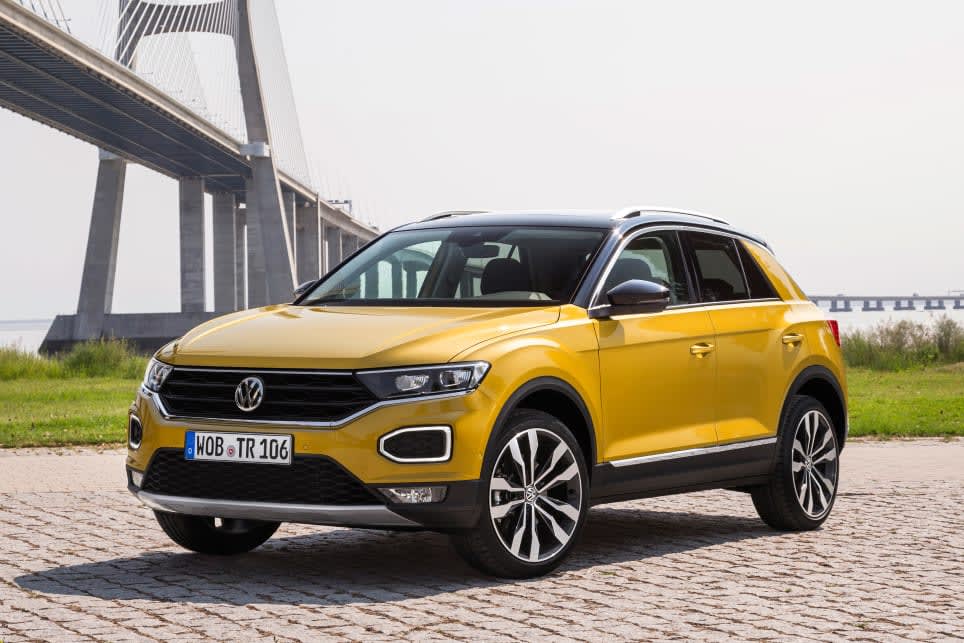 The best new cars coming to Australia in 2020

As one decade ends, another one begins, which means a fresh crop of new metal is set for Australian showrooms.

And given Australia’s new-vehicle market remains in decline, there is no better time than now to get a brand-new set of wheels.

Don’t worry, we’re just as excited as you, which is why we’ve prepared this list of some of the best new models arriving in 2020.

The new-generation Escape mid-size SUV is a big deal for Ford Australia. While any new model riding on a fresh platform is significant, the Escape is more so because it will be the first Ford sold in Australia with the option of a plug-in hybrid (PHEV) powertrain.

Pairing a 2.5-litre naturally aspirated four-cylinder petrol engine (running on the Atkinson cycle) with an electric motor, the PHEV has a solid combined power output of 165kW. Other local engine options are yet to be confirmed, but petrol and diesel units are offered in other markets, so anything is possible.

Needless to say, the Escape will be gunning for the award-winning Toyota RAV4 harder than ever when it arrives in the first half of 2020.

Let’s face it, the Kia Carnival owns the people-mover segment, with a massive 55.1 per cent share to end of November this year.

And the dependable favourite will only grow stronger in the third quarter next year, when a new generation will arrive to bus families around.

No details have been released yet, but expect the Carnival to take another big step forward and therefore increases its sales monopoly.

The most popular small premium SUV is going to be making moves in 2020, with its second generation set to arrive in the second quarter.

While shorter in overall length, the new GLA is bigger in all other key dimensions, especially height (+104mm), meaning more headroom for passengers.

The GLA will also arrives in third quarter next year with Mercedes-Benz’s most extensive suite of advanced driver-assist systems yet, ensuring its safety credentials are strong.

Yes, Subaru’s XV and Forester SUVs are hardly new, but in March next year, they will take a big step into the future by adding self-charging Hybrid variant.

Aptly dubbed e-Boxer, the new powertrain will make its way into two of Subaru’s most important models and formally kick off its electrification era.

With improved fuel efficiency promised, the XV and Forester Hybrid will inevitably provide a small taste of what Subaru’s future will like, so we’re more than intrigued.

After years of delays, Volkswagen Australia will finally enter the small-SUV game in 2020, with May to see the arrival of the Golf-based T-Roc.

Shaping as more than just a Golf on stilts, the T-Roc will launch with all-wheel drive and a 140kW/320Nm 2.0-litre turbo-petrol four-cylinder engine.

While that does sound like a higher-end offering, Volkswagen will also offer the more affordable T-Cross small SUV around the same time.