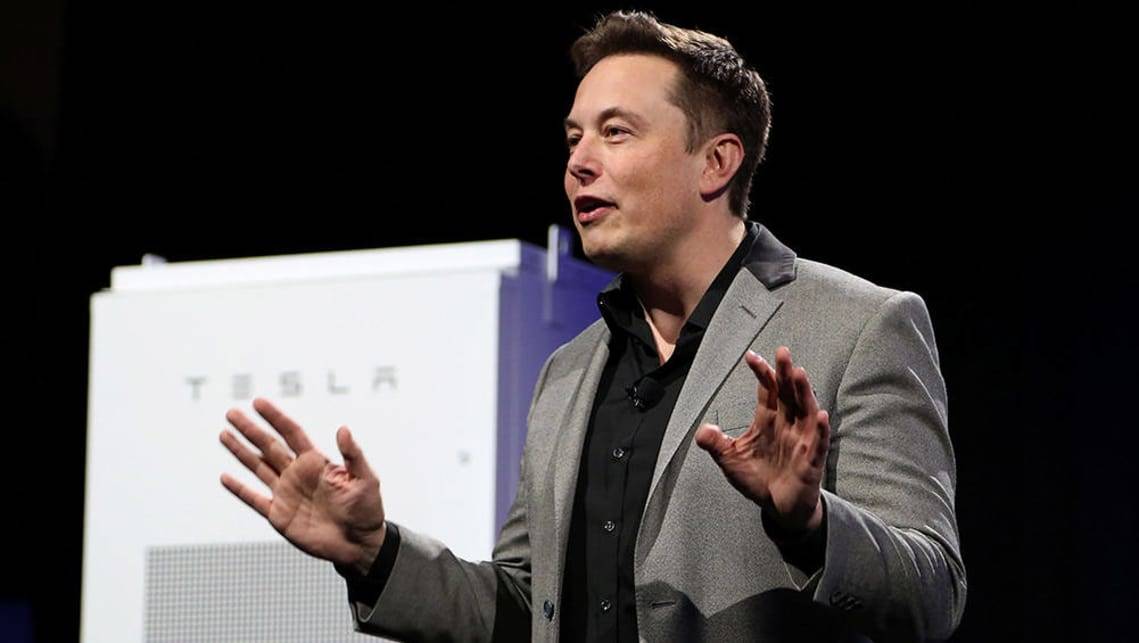 America’s biggest retailer has filed suit against Tesla over a spate of fires it says are related to the brand’s solar panel installations.

US shopping giant Walmart has filed suit against Tesla in New York after the roof space above more than 240 of its stores was used for solar panel installations from the carmaker’s energy unit.

Walmart says that, as of November last year, fires had broken out at seven of its stores, forcing the retailer to disconnect all of the installations as a safety precaution.

Walmart used its own inspectors to assess the installations, and told New York’s state court that it found Tesla “had engaged in widespread, systemic negligence and had failed to abide by prudent industry practices in installing, operating and maintaining its solar systems”.

“Many of the problems stemmed from a rushed, negligent approach to the systems’ installation,” reads the complaint.

Tesla is yet to officially respond.