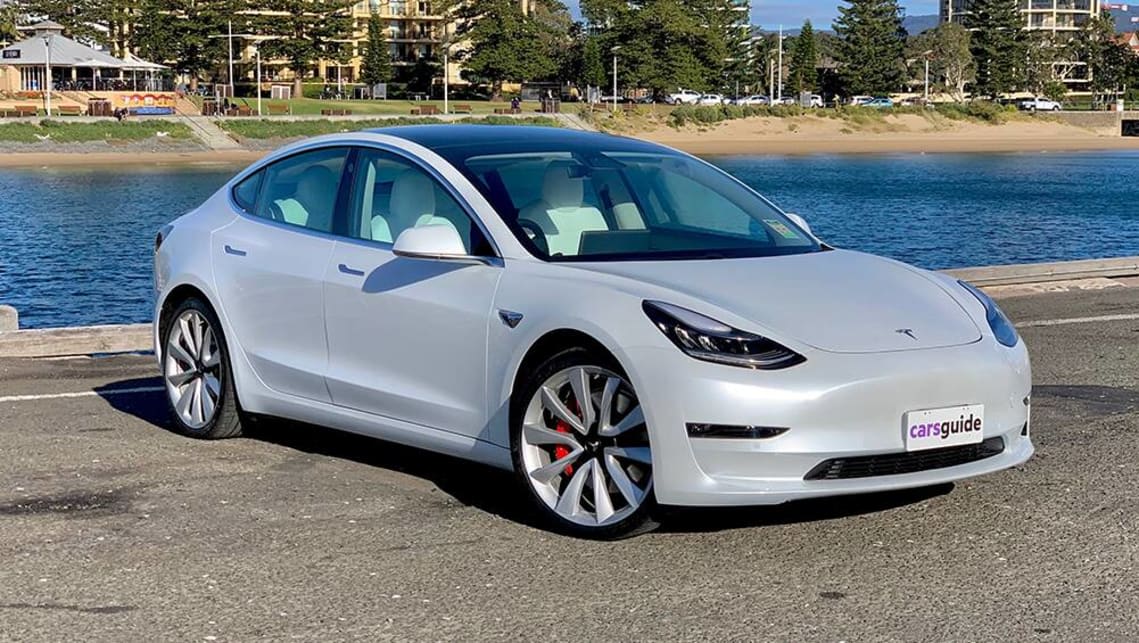 Tesla has slammed a petition currently in front of the National Highway Traffic Safety Administration (NHTSA), the largest automotive safety body in the United States, which could lead to a recall of more than 500,000 electric vehicles (EVs) due to alleged “sudden unintended acceleration” issues.

“This petition is completely false and was brought by a Tesla short-seller,” the EV specialist said in a statement. For reference, a short-seller is typically an investor who borrows stock and sells it, later buying the stock back at a lower price so they can return it to the lender and make a profit.

“We investigate every single incident where the driver alleges to us that their vehicle accelerated contrary to their input, and in every case where we had the vehicle’s data, we confirmed that the car operated as designed,” Tesla added.

“In other words, the car accelerates if, and only if, the driver told it to do so, and it slows or stops when the driver applies the brake.”

The petition against Tesla was filed last month by Brian Sparks, who claims to be an independent investor. It references several owner-reported alleged incidents as well as 127 consumer complaints made to the NHTSA.

All in all, the petition alleges 110 crashes and 52 injuries have been caused by “sudden unintended acceleration” events. No deaths have been referenced thus far.

Tesla doubled down in its statement, explaining that “while accidents caused by a mistaken press of the accelerator pedal have been alleged for nearly every make/model of vehicle on the road, the accelerator pedals in Model S, X and 3 vehicles have two independent position sensors, and if there is any error, the system defaults to cut off motor torque”.

“Unique to Tesla, we also use the Autopilot sensor suite to help distinguish potential pedal misapplications and cut torque to mitigate or prevent accidents when we’re confident the driver’s input was unintentional.

“Each system is independent and records data, so we can examine exactly what happened.”

Either way, the NHTSA said in a separate statement it “will carefully review the petition and relevant data” as per its “standard practice in such matters”.

Tesla said it is “transparent with NHTSA”, working together to “routinely review customer complaints of unintended acceleration”.

“Over the past several years, we discussed with NHTSA the majority of the complaints alleged in the petition,” it added. “In every case we reviewed with them, the data proved the vehicle functioned properly.”