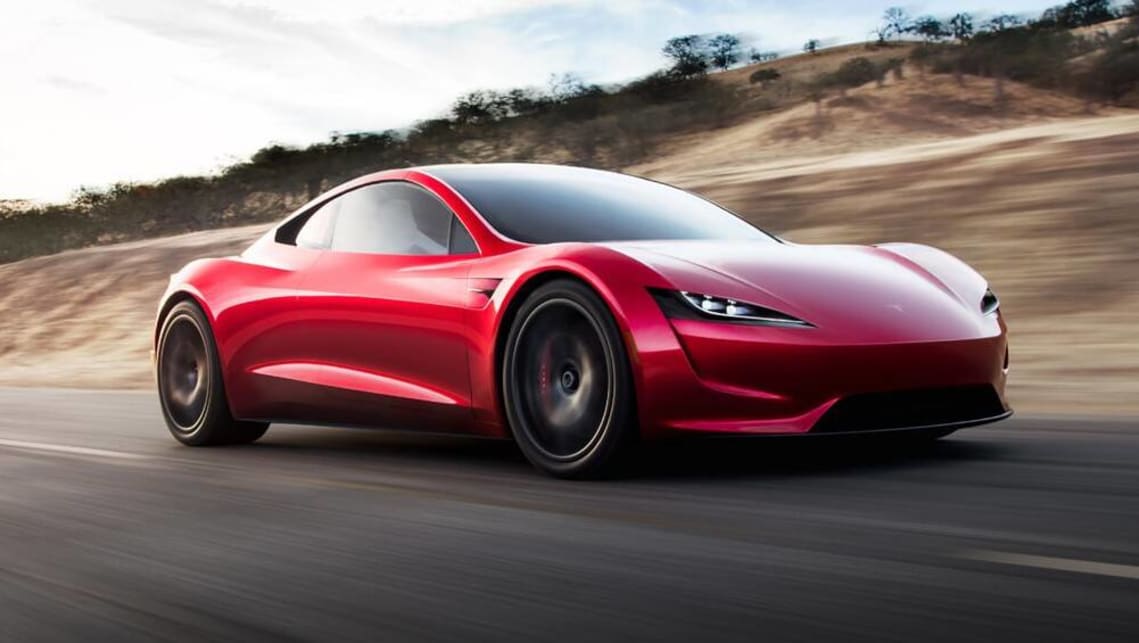 Tesla is getting ready to unleash its most potent models yet.

A new three-motor powertrain, sitting above the current ‘Ludicrous’ and ‘Insane’ dual-motor powertrains in the current 100D models, will be introduced on selected models approximately a year from now. It’s underneath the Model S under-going testing at Germany’s Nurburgring circuit, effectively serving as part of the development of the new powertrain – something the American company hasn’t previously done.

Tesla is notoriously cagey with performance figures but the current 100D produces 568kW of power and 931Nm of torque. Given the new Porsche Taycan Turbo S produces 1050Nm of torque it’s a likely bet that Tesla will try and trump that figure with its new model to reclaim electric car bragging rights.

Musk has promised that the new Plaid powered models, while sitting at the top of the Tesla range, will still be cheaper than the competition.

The name is a reference to the 1987 Mel Brooks movie Spaceballs, where a spaceship faster the “ludicrous speed” and instead “goes to plaid.”

As for the Model S and Model X, those models are likely to simply add the new powertrain as part of the brand’s preference for rolling updates, instead of traditional model year upgrades preferred by conventional car companies.

Musk’s comments that it is a year away from production points to a mid-2021 launch in the US market but it’s likely Australian customers will need to wait a little longer before the Plaid powertrain reaches local roads.

Another Twitter revelation from Musk was the news the Model S at the Nurburgring is fitted with seven-seats, an optional layout in the US where a pair of small, rearward-facing seats are mounted in the boot. This suggests Tesla could be aiming for the fastest seven-seater record at the Nurburgring instead of beating the 7m42sec lap time set by the Taycan.