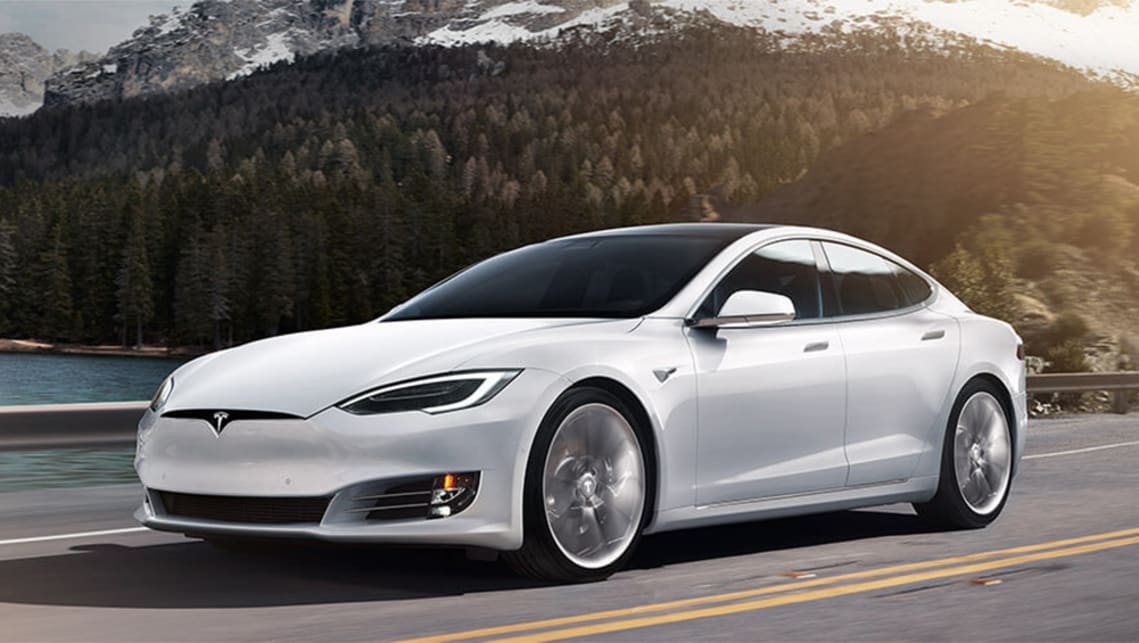 Tesla has postponed plans to try and beat Porsche’s new Taycan around the Nurburgring, only days after announcing it would attempt the fearsome German circuit.

True to his word, Tesla boss Elon Musk dispatched an example of the Model S to the 20km race track this week but has already ruled out attempting a timed lap. In response to a question from a Twitter user asking when the Model S would hit the track, Musk replied that the car was already in Germany, but a fast lap wasn’t going to happen.

Musk wrote: “But we probably won’t try for best lap time this week, as we need to review & tune Model S thoroughly for safety on Nürburgring, especially Flugplatz section.”

That isn’t a total surprise as Tesla was reportedly participating in industry pool testing at the Nurburgring, which specifically prohibits recording times. Musk’s comments about needing to “tune” the Model S for the Nurburgring raise questions about if the Model S to be used will be a production version; as it’s believed the Porsche Taycan was for its 7m42s lap.

Spy photographs from Germany show Tesla engineers testing a Model S 100D with significant modifications. At the front, there is a larger grille opening suggesting greater cooling is needed, and there are subtle wheelarch flares allowing wider tyres for more grip.

It’s still unclear who is driving the car, with former Formula One world champion Nico Rosberg publically offering to get behind the wheel, but there’s been no official word from Tesla if he has hit the ‘Ring.

Musk hasn’t given any indication when Tesla will try to record a lap time so stay tuned for updates.