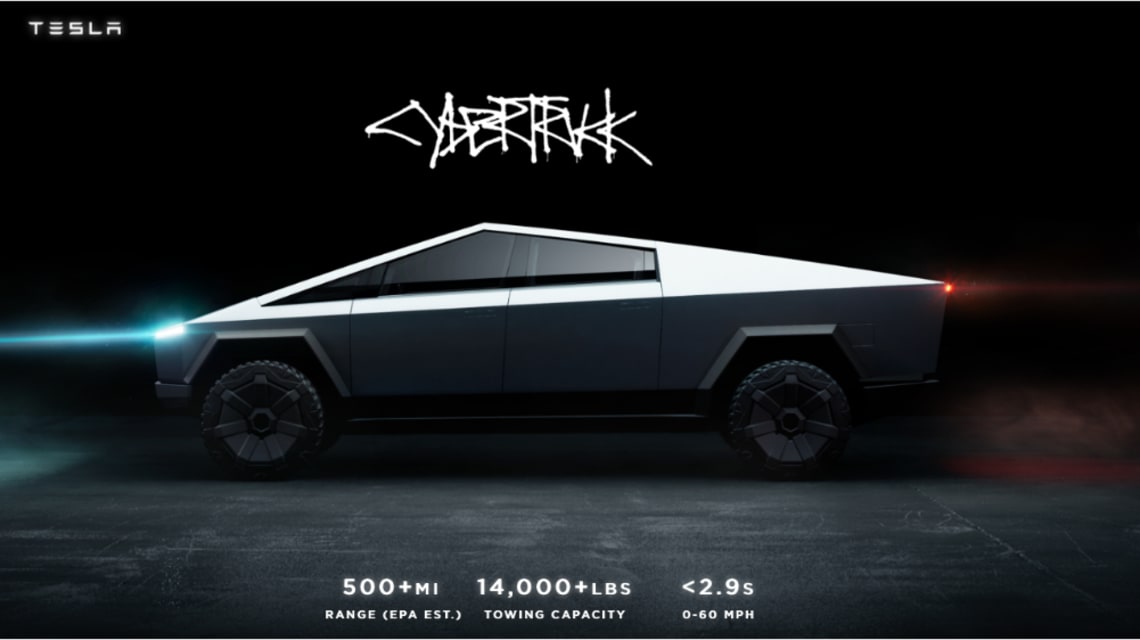 Reports out of the USA have thrown the Tesla Cybertruck’s claimed 250,000 pre-orders into question, with some customers suggesting they’d been billed for their deposits more than once, sparking concerns the EV company might be inadvertently over-counting orders.

Now we must point out here that the allegations are so far unproven, but some customers in the USA have reportedly complained over being charged more than once for their deposit, sparking the question of whether their orders were counted more than once, too.

When Tesla unveiled the Cybertruck last week, the company also opened the order books, asking for a refundable US$100 deposit to pre-order the controversial electric vehicle. Wall Street analysts have already raised concerns over the conversion rate of those orders, given the relatively small amount of money involved, and the lack of risk for potential customers.

Meanwhile, Elon Musk has been providing regular updates, tweeting “200k” and “250k”, presumably referring to the increasing number of pre-orders that had been received for the Cybertruck. If those numbers stack up, Tesla’s books have received a US$25m boost over the past few days.

But today on Twitter, some customers have reportedly suggested they’d been billed more than once, with users now asking for new, cleaned data with any double sales removed.

“Some customers have Tweeted that they were charged for unintended multiple pre-orders. Have you cleaned the pre-order data to account for these types of errors?” Tweeted CNBC reporter Lora Kolodny.

Either way, it’s difficult to label the Cybertruck as anything but PR success for Musk, no matter how many pre-orders convert to actual sales, with news of the electric truck still domination online chatter around the world.