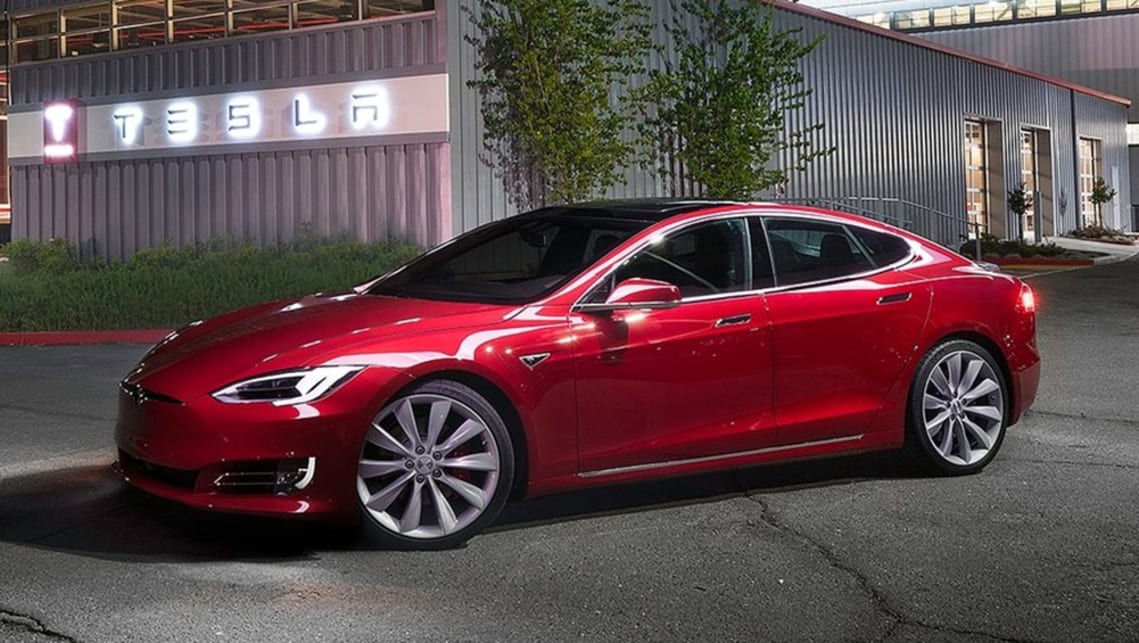 Germany has become the first country to ban Tesla’s ‘Autopilot’ and ‘Full Self Driving’ labels, with both are viewed as “misleadingly prohibited” and providing false promises to customers.

A report from Forbes detailed the German court ruling, which has forced Tesla to rename its ‘Autopilot’ suite to ‘Autodrive’ in that country.

Tesla describes its Autopilot feature as able to “steer, accelerate and brake automatically within its lane” but also states “current Autopilot features require active driver supervision” and that it does “not make the vehicle autonomous”.

Equipped with eight cameras, 12 ultrasonic sensors and a forward-facing radar, Tesla’s Autopilot technology provides “360 degrees of visibility around the car at up to 250 metres of range” that can also “see through heavy rain, fog, dust and even the car ahead”, according to the brand.

Available across Tesla’s vehicle range, including the Model 3 mid-sizer, Model S sedan and Model X SUV, the sensors are also aided by a computer processor that crunches the data to make decisions when in autonomous mode.

A Smart Summon feature is also available to Autopilot-equipped models, which allows cars to drive out of parking spaces autonomously.

However, according to the levels of automation set out by the Society of Automotive Engineers (SAE), Tesla’s Autopilot technology would only enable Level 2 on a scale with full-self-driving at Level 5.

As such, the German court ruled that the ‘Autopilot’ and ‘Full Self Driving’ names used by Tesla are false and misleading.

“Since autopiloted and autonomous driving at Level 5 is currently neither legally permissible nor technically possible for the vehicle in question, Tesla must also adhere to the rules of the game and must not make false advertising promises,” Competition Centre attorney Dr Andreas Ottfulling said.

It is currently unclear if this will have a domino effect across other markets around the world, including Australia, or whether Tesla at large will stick to the Autopilot name.

Tesla Australia’s website states that “all new Tesla cars have the hardware needed in the future for full self-driving in almost all circumstances” and that “the system is designed to be able to conduct short and long distance trips with no action required by the person in the driver’s seat”.

No timeline is given for when this level of automation will be available, with Tesla promising it will be rolled out after extensive reliability testing “as well as regulatory approval, which may take longer in some jurisdictions”.

The full suite of Tesla’s Autopilot functionality is not legal to use in Australia, while Level 4 and 5 autonomous driving is unlawful on public roads.