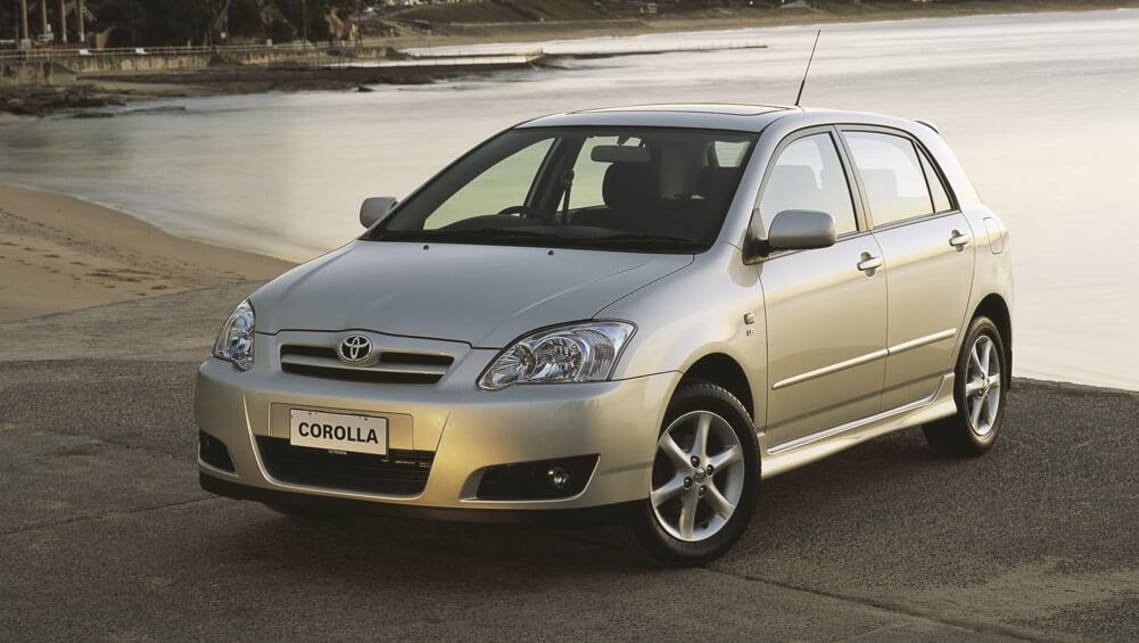 Toyota Australia has initiated a recall for 82,756 vehicles dated as far back as 2001 fitted with faulty Takata airbags.

According to the Australian Competition and Consumer Commission (ACCC), the airbag inflators fitted to affected vehicles can, in the event of a deployment, propel metal fragments towards occupants and cause serious injury.

Affected vehicle owners are urged to contact their local Toyota dealership or head office to arrange for an install of a replacement airbag inflator free of charge.

The Toyota campaign is part of a mandatory ACCC recall of all compromised Takata airbags in Australia, with the deadline of all three million units to be repaired by the end of 2020.

The Federal Chamber of Automotive Industries (FCAI) will push to ban the re-registration of Takata-affected vehicles next year until faulty units are repaired.