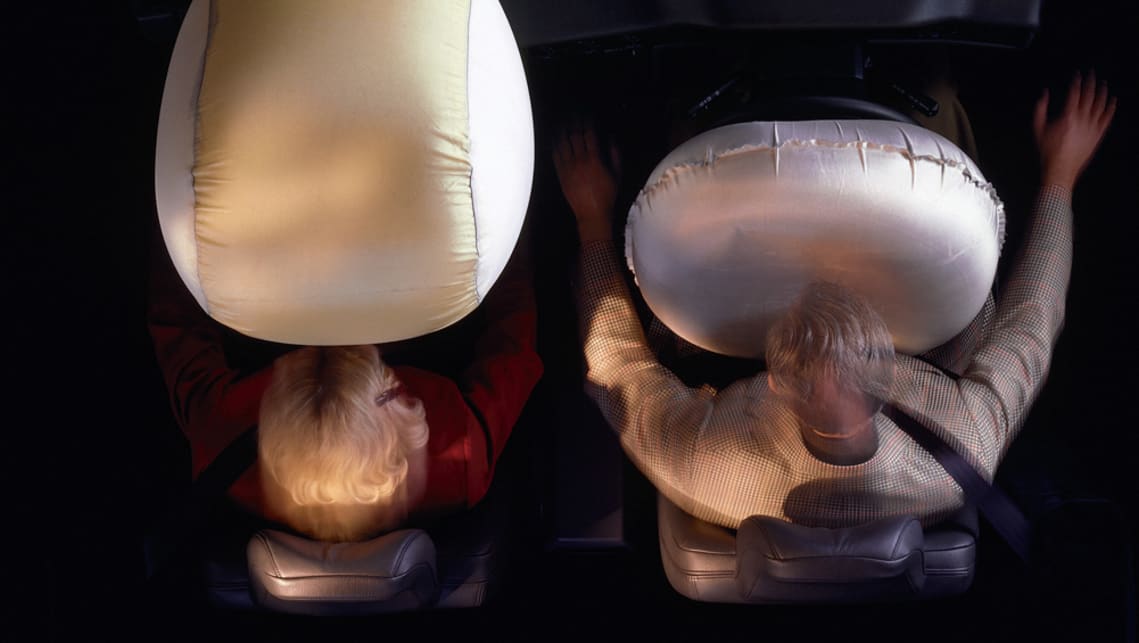 The Federal Chamber of Automotive Industries (FCAI) will push to prevent re-registration of all vehicles fitted with faulty Takata airbags next year.

With the year-end 2020 deadline looming for the Australian Competition and Consumer Commission’s (ACCC) mandatory recall, the FCAI will step up its Takata campaign by stopping the re-registration of ‘beta’ airbag-equipped vehicles.

Three million Takata-affected vehicles in Australia have been identified, of which 2.28 million have been remedied to represent a 76 per cent repair rate.

With 537,000 airbags – 4500 of which are ‘alpha’ units – still in circulation, the FCAI expects the re-registration ban to push the completion rate much closer to 100 per cent.

Last August, the FCAI set up a dedicated website for consumers to check if their vehicles are fitted with a faulty Takata airbag, which has since had 7.87 million requests and identified 1.26 million vehicles.

Worldwide, 100 million vehicles have been caught up in the Takata airbag scandal, which has resulted in 26 fatalities and more than 300 injuries.

Locally, one fatality has been associated with a faulty Takata airbag, while one serious injury has also been recorded.

Faulty Takata airbags could shoot shrapnel into the cabin when deployed due to the destabilisation of the ammonium nitrate propellant.

Degradation occurs over time, and is expedited in areas of high temperature and humidity.