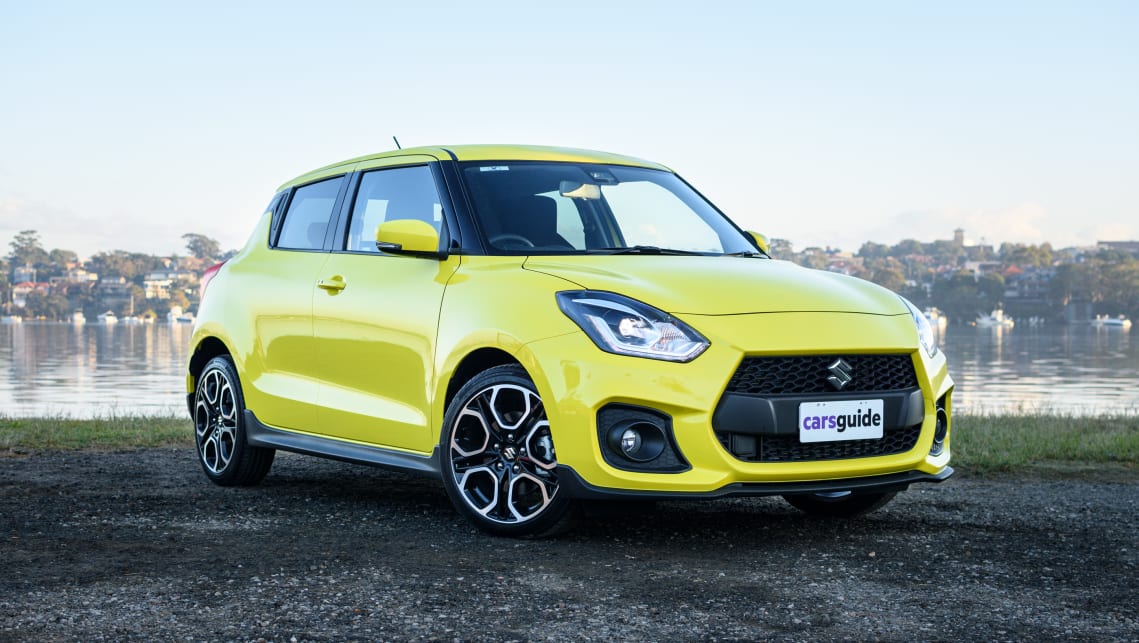 Suzuki is poised to facelift its popular Swift light hatch next year, with the ‘Series 2’ model due in Australian showrooms from April.

A Suzuki Australia spokesperson told CarsGuide that the Swift’s flagship Sport grade will go on sale first, while regular variants are scheduled to arrive in July.

When the facelift will be revealed and what it will entail remain unknown. That said, don’t expect wholesale changes, as tweaked fascias and interior trim are more likely.

The Japanese brand could also take this opportunity to introduce its first hybrid offering Down Under, with mild and self-charging petrol-electric versions of the Swift unveiled overseas earlier this year.

For reference, the current-generation Swift launched in June 2017, with its Sport version following in January 2018.

Pricing currently starts at $16,990 plus on-road costs for the manual GL Navigator and tops out at $27,490 for the automatic Sport.

The former and its automatic counterpart go without the autonomous emergency braking, lane departure warning and adaptive cruise control of all other Swift variants, so Suzuki Australia may decide to standardise these advanced driver-assist systems across the range as part of the facelift.

Sales of the Swift have backtracked this year, with 5851 examples sold to the end of October – a 13.9 per cent decrease over the same period in 2018. Nonetheless, it is still among the five most popular light cars in the sub-$25,000 segment.