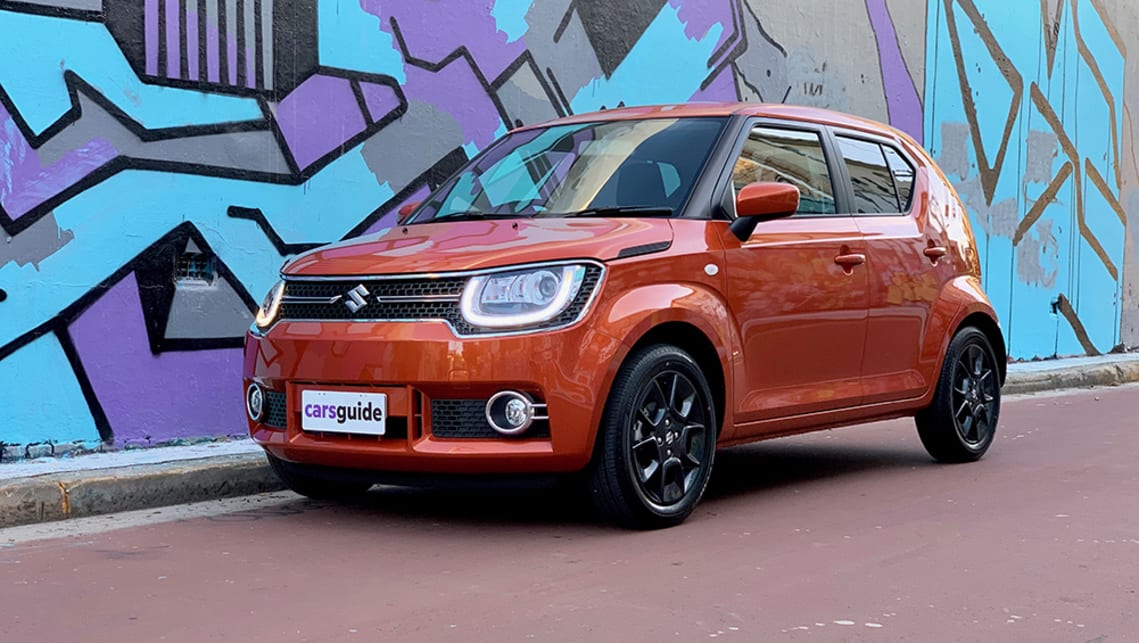 Suzuki will facelift its cheap and cheerful Ignis small SUV next year, with an Australian launch set for May.

While a Suzuki Australia spokesperson confirmed the company’s plans with CarsGuide, they did not elaborate on what is specifically in store for the ‘Series 2’ Ignis or when it will first be seen.

That said, a major facelift is unlikely for the reborn, current-generation Ignis that went on sale locally in January 2017. As such, keen buyers can expect revised fascias and interior trim.

Advanced driver-assist systems could also enter the fray, with the Ignis made available with forward collision warning in other markets earlier this year, but time will tell.

Either way, the Ignis’ 66kW/120Nm 1.2-litre naturally aspirated four-cylinder petrol engine is likely to soldier on alongside its five-speed manual gearbox and continuously variable transmission (CVT).

Ignis sales have taken a significant hit this year, with 990 examples sold to the end of October – a 19.2 per cent decrease over the same period in 2018 – which is only good enough for a 1.0 per cent share of the competitive sub-$40,000 small-SUV segment.