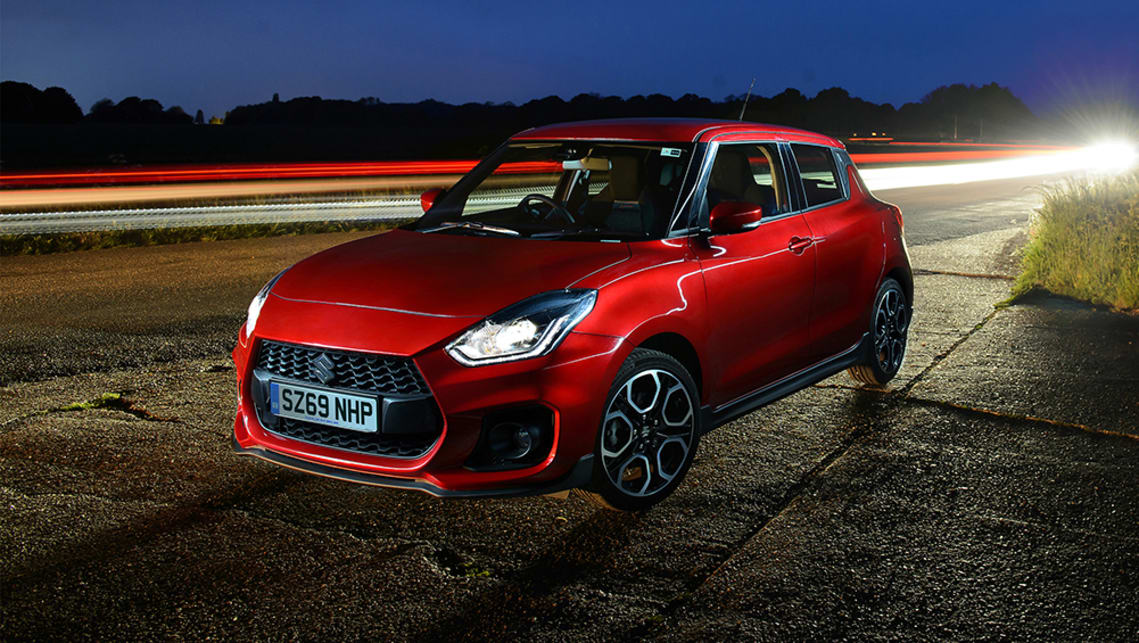 Suzuki has revealed a new “self-charging” hybrid option for its Swift Sport light hatch and Vitara and S-Cross small SUVs, but whether or not it becomes available in Australia remains to be seen.

Speaking to CarsGuide, Suzuki Australia general manager of automobile Michael Pachota said: “At this stage, there is no confirmation on the introduction of Suzuki hybrid technology in Australia.”

Given 15 and 20 per cent improvements to fuel consumption and carbon dioxide emissions are claimed respectively over the 1.4-litre Boosterjet turbo-petrol four-cylinder engine the hybrid replaces overseas, we suspect local buyers would love to see it.

These achievements are partly thanks to the hybrid’s extended operation of its idle-stop system, with engine idling essentially maintained by an electric motor instead of fuel injection up to 15km/h.

The hybrid isn’t just kinder to your wallet and the environment, it also serves up better performance thanks to its belt-driven integrated starter-generator (ISG) that provides a boost off the line.

Despite moving to a hybrid set-up that also features a 48V lithium-ion battery and a DC/DC converter (both are located underneath the front seats for optimal weight distribution), less than 15kg has been added to the overall weight of the Swift Sport, Vitara and S-Cross.

In line with Suzuki’s aforementioned “self-charging” claim, the hybrid keeps its battery topped up via regenerative braking.

Suzuki says further details on the new hybrid option will be announced prior to its international launch in March next year.

As reported, a facelift for the Swift Sport is due Down Under in April 2020 and could very well usher in hybrid power.