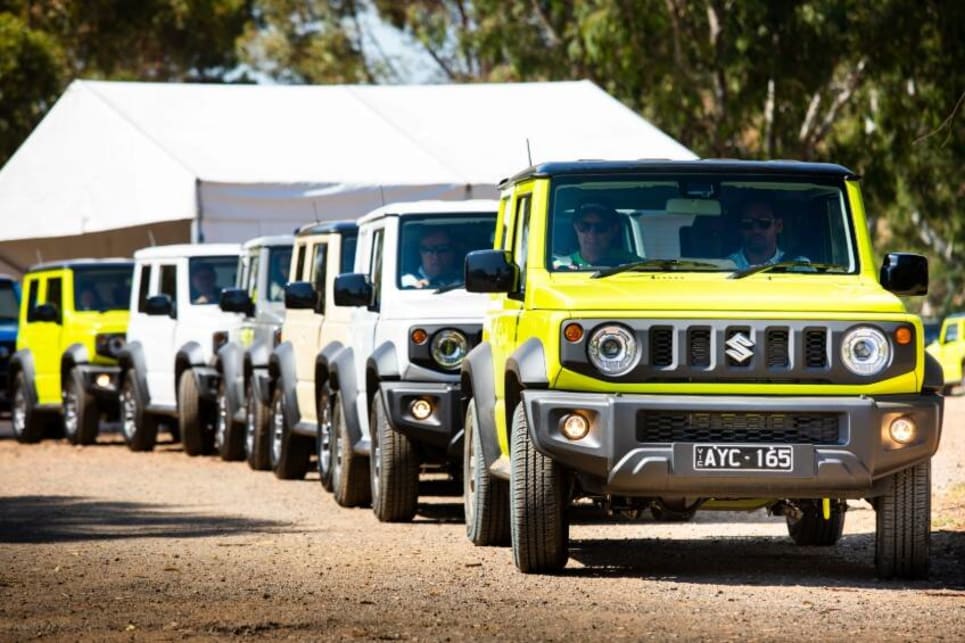 Better late than never, Suzuki has arrived at the five-year warranty party.

The Japanese brand joins most mainstream brands – including Hyundai, Honda, Ford, Holden, Mazda, Subaru, Volkswagen and Toyota – in offering what is now replaced three-years as the standard coverage period for new vehicles. Suzuki’s has no kilometre limit.

The extended warranty coverage applies to all new Suzuki models sold from October 1, 2019 and has been coupled with an important change to its capped price servicing scheme. Service intervals have been extended from six-months to 12-months, which also brings it in line with most of its direct competitors.

The decision comes as the brand’s sales have declined 4.1 per cent year-to-date to August, in a market down more than eight per cent.